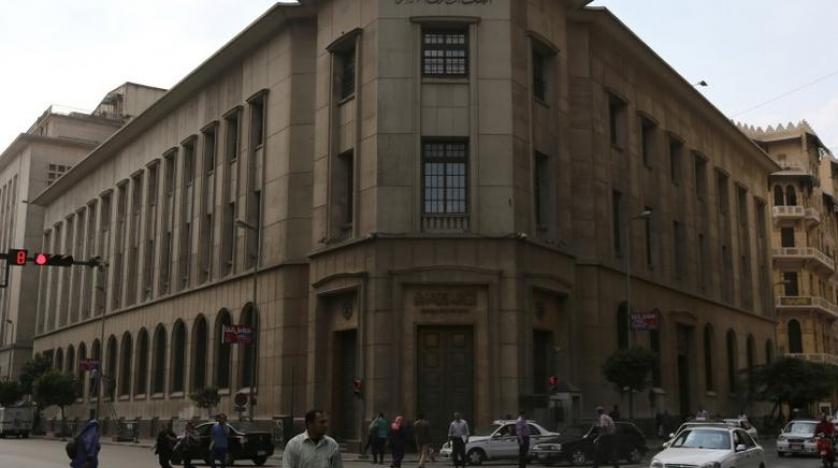 Moody’s announced that the Egyptian economy was growing at a strong pace, thanks to the economic reforms adopted by the government and the central bank’s financing initiatives to support key sectors.

In its latest report, Moody’s expected that credit growth in the private sector would accelerate by 12 and 15 percent in 2020, driven by the economic momentum the country is witnessing amid low inflation and lower interest rates.

The credit institution also valued the initiative launched by the central bank, in cooperation with the government, to support the industry sector at a value of 100 billion pounds, in an effort to push the private sector to play a greater role in engaging in comprehensive economic growth in the country.

Moody’s considered that steps taken by Egypt to improve the national economy have succeeded in stimulating vital sectors such as manufacturing, energy, agriculture and tourism.

According to the report, the size of tourism missions increased by more than 20 percent in 2019, and the sector is expected to see more prosperity.

Giant national projects, such as in infrastructure, have played a role in boosting the growth of the Egyptian economy, as the government aims to pump investments amounting to 51 billion pounds for the development of roads and bridges over the next five years, Moody’s noted.

It added that Egypt successfully completed the implementation of the terms of the economic reform program supported by the International Monetary Fund, which in turn contributed to improving the macroeconomic situation through the liberalization of the local currency price, and the restructuring of fuel and oil prices.