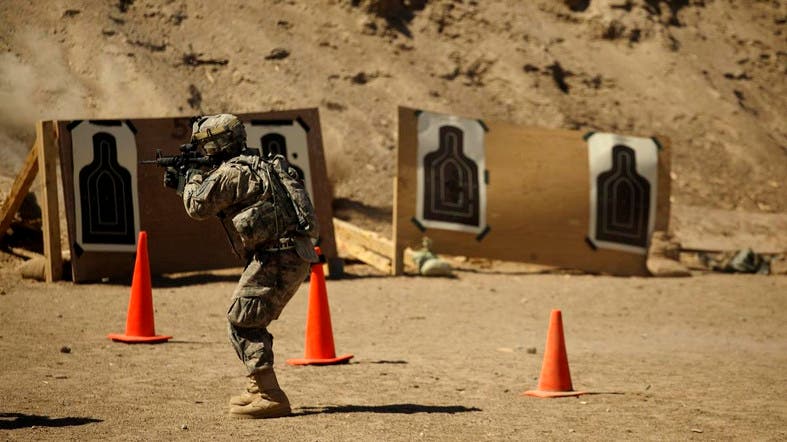 The missiles were launched from a Katyusha rocket launcher, the statement added.

“The al-Taji military camp has been targeted by Katyusha missiles. There were no casualties,” the Iraqi Security Media Cell tweeted.

The US-led military coalition fighting ISIS said that no troops were affected in the attack.

“No Coalition troops were affected by this small attack at Taji Base,” coalition military spokesman Colonel Myles Caggins III said in a tweet.

Nobody has claimed responsibility for the attack.

On Sunday, four people were wounded after eight Katyusha rockets were fired at Balad air base, which also houses US personnel, located about 80 km north of Baghdad, the Iraqi military said in a statement. Military sources identified the wounded as Iraqi soldiers.