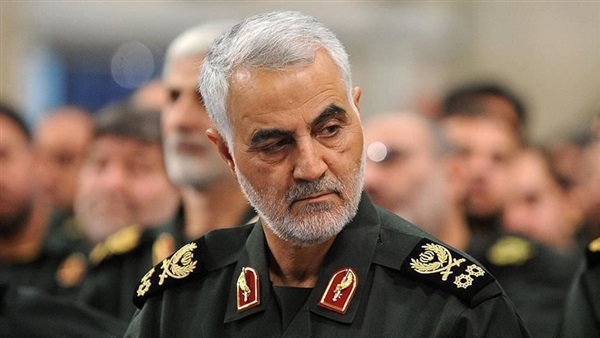 Turkish comments on the killing of the commander of the Iranian Quds Force, Qasem Soleimani, in a US drone attack in Baghdad were so sharp.

Comments by Turkish President, Recep Tayyip Erdogan, and the head of the Turkish Homeland Party are extremely important in this regard.

According to the Iranian Embassy in Istanbul, Erdogan called Iranian President, Hassan Rouhani, immediately after the attack on Soleimani’s convoy outside Baghdad International Airport.

Erdogan described Soleimani as a “martyr” and expressed deep sorrow over his killing.

Commenting on this, US President Donald Trump said he was surprised by Erdogan’s reaction.

The head of the Turkish Homeland Party also described Soleimani as a “martyr”. The party is known to be part of the deep state in Turkey.

On January 5, the head of the party lashed out at Soleimani’s killing. He described the operation as “striking iron with iron”.

Iran has been working hard to have influence in Turkey since the 1979 Islamic Revolution. Quds Force, which was headed by Soleimani had a foothold in Turkey.

Iran also tried to control Turkey by controlling the Turkish intelligence agency. Iranian attempts in this regard were revealed by American whistleblower, Edward Snowden.

The ruling Turkish Justice and Development Party is linked to Iran, according to documents published by the Germany newspaper Der Spiegel.

Erdogan countered these documents by saying that he would not sacrifice the intelligence agency head for the sake of these reports.

Soleimani had apparently formed a huge network of contacts across the Middle East. His relations with Turkey overshadow relations between his country and Istanbul.