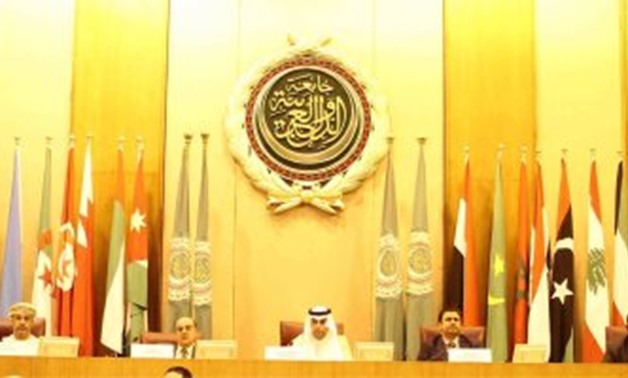 Giving a word at the second meeting of the fourth session of the parliament’s second legislative term that kicked off in Cairo on Wednesday, Salami said that the rapid developments in the Arab world reached an extremely dangerous level, taking into account the conflicts and external interference in some Arab countries that posed a direct threat to the Arab national security.

In spite of challenges and sensitive conditions in the Arab region, the Palestinian cause remains the first and central issue for the Arab world, Salami said.

He pledged that the Arab Parliament will continue to support the Palestinian people to attain their legitimate rights.