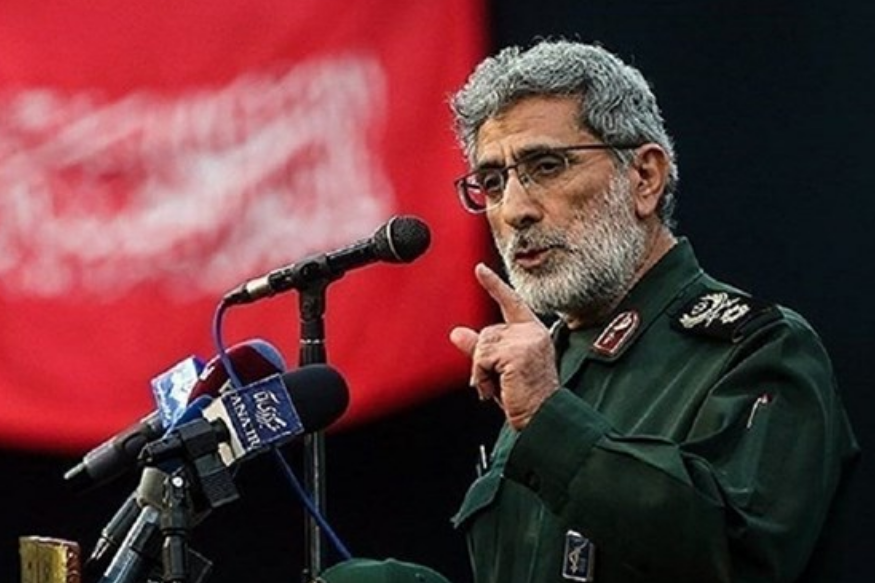 Iran’s supreme leader appointed Esmail Qaani as the new head of the Revolutionary Guards’ foreign operations arm after its commander, Qasem Soleimani, was killed on Friday in a US strike on Baghdad airport.

“Following the martyrdom of the glorious general haj Qasem Soleimani, I name Brigadier General Esmail Qaani as the commander of the Quds Force of the Islamic Revolutionary Guard Corps,” Ayatollah Ali Khamenei said in a statement posted on his official website.

Qaani was described by Khamenei as one of the “most decorated commanders” of the Guards during the 1980-88 Iran-Iraq war.

“The orders for the (Quds) force remain exactly as they were during the leadership of martyr Soleimani,” said Khameini. “I call on the members of the force to be present and cooperate with General Qaani and wish him divine prosperity, acceptance and guidance.”

“We call on everyone to restrain themselves,” Saleh said in a statement, characterising the strike as an “aggression” and saying Iraq would be destabilised if “voices of reason” did not prevail.