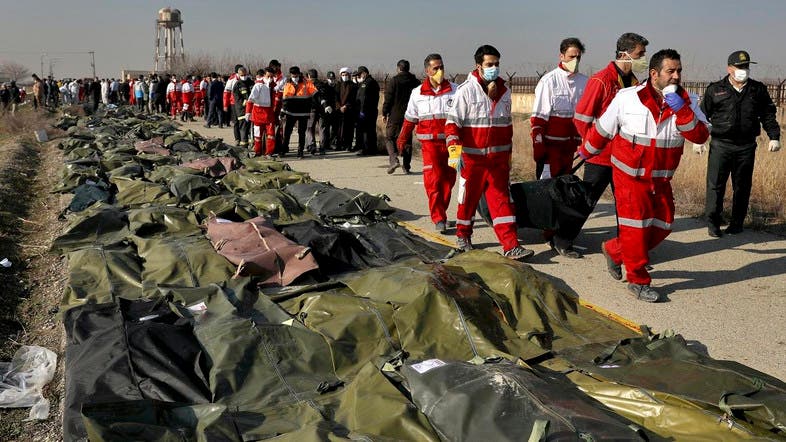 All countries involved in the Ukrainian airliner crash in Iran should avoid turning it into a political issue, Iranian Foreign Ministry spokesman Abbas Mousavi said, according to the semi-official ISNA news agency.

Five countries whose citizens died when Iran shot down an airliner last week said on Thursday that Tehran should pay compensation to families of the victims, and warned that the world is watching for its response.

Canada, Ukraine, Sweden, Afghanistan and Britain said in a statement issued after a meeting of officials in London that Iran should hold a “thorough, independent and transparent international investigation open to grieving nations”.