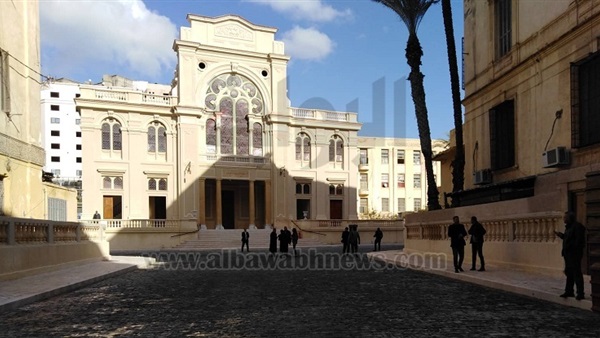 In photos: The Renovated Jewish temple in Alexandria

Egypt’s Antiquities Minister Khaled El-Anany inaugurates today, the Eliyahu Hanavi Synagogue in Alexandria after massive renovation was carried out under a cooperation protocol signed between the antiquities ministry and the Armed Forces Engineering Authority in 2017.

The current structure of Eliyahu Hanavi was erected in the 1850s, after the original building, which dated back to the 1300s, was badly damaged in the late 18th century during the French invasion of Egypt. With room for approximately 700 worshipers, it is the larger of the two synagogues remaining in the city.

The renovations included the structural reinforcement of the synagogue, the restoration of its main facade, decorative walls, and brass and wooden objects, and the development of its security and lighting systems, the Antiquities Ministry said in a statement in December.

The restoration work, which cost EGP 64 million, aimed at revamping the synagogue’s architecture and fine decorative elements, as well as the lighting and security systems. 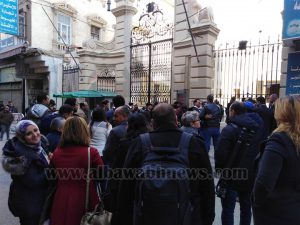 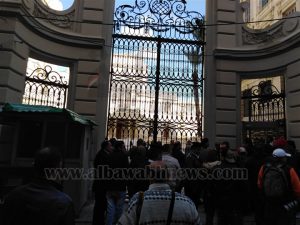 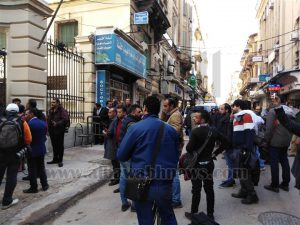