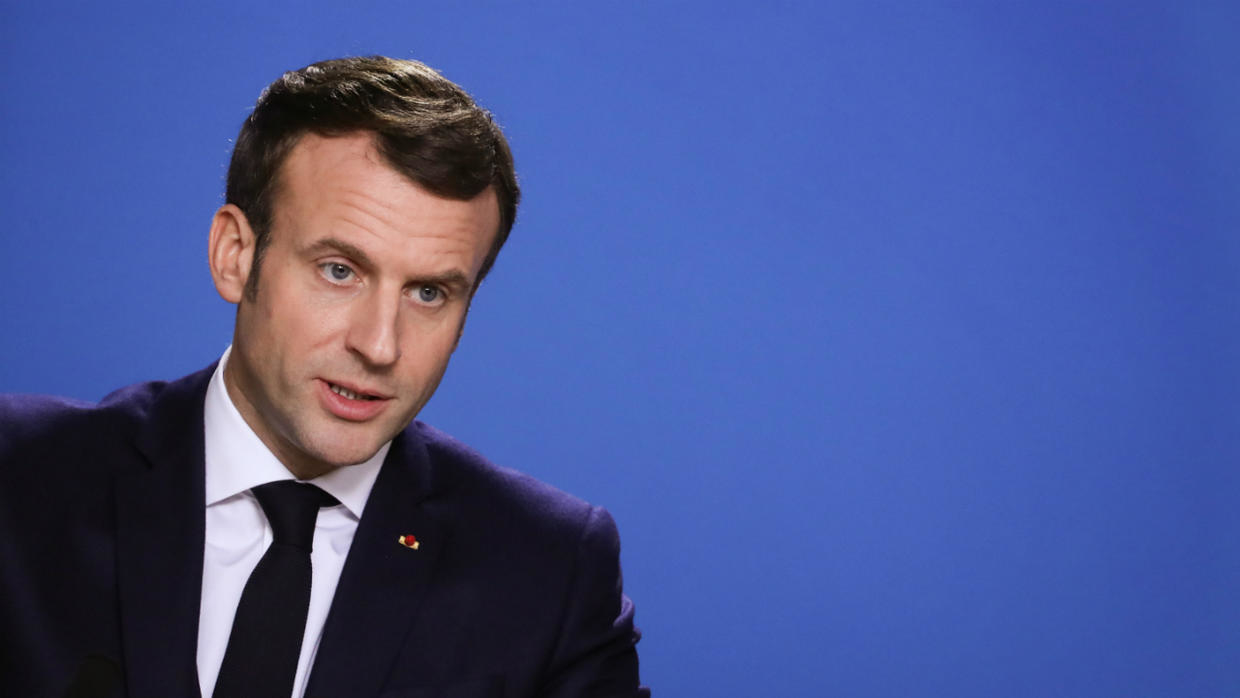 Since the terrorist attack in Inates, Niger, there has been skepticism about the strategy adopted to combat jihadist groups in the Sahel countries.

Hundreds of jihadists attacked Inates camp in western Niger on December 12, 2019. The attack, which has been the bloodiest, left 71 soldiers dead and many others disappeared.

The region has suffered terrorist attacks by groups linked to al-Qaeda and the Islamic State since 2012.

The Sahel G5, which was formed in 2017, seems to be weak in combatting terrorism in the region. More than 4,000 people were killed in 2019 in Niger, Mali and Burkina Faso, according to a UN report.

For stronger confrontation against terrorists, France and the Sahel G5 agreed on Monday in the southwestern French city of Pau to boost military cooperation to combat jihadists.

French President Emmanuel Macron has been urging the leaders of the Sahel G5 countries to contain mounting anti-French sentiment.

Macron invited the leaders of five countries: Burkina Faso, Chad, Mali, Mauritania and Niger, for a summit in the southwestern French city of Pau.

France currently has around 4,500 troops on the ground in Mali and four other countries that make up the G5 Sahel grouping. The Pau summit may restructure the counterterrorism strategy against the jihadist groups in the Sahel region, which is almost the same size of Europe.

France is seeking to invite European countries to join forces with its efforts to combat terrorist groups in the Sahel region.

Fall of Iran’s crown jewel: Hezbollah in trouble after resignation of Diab’s government