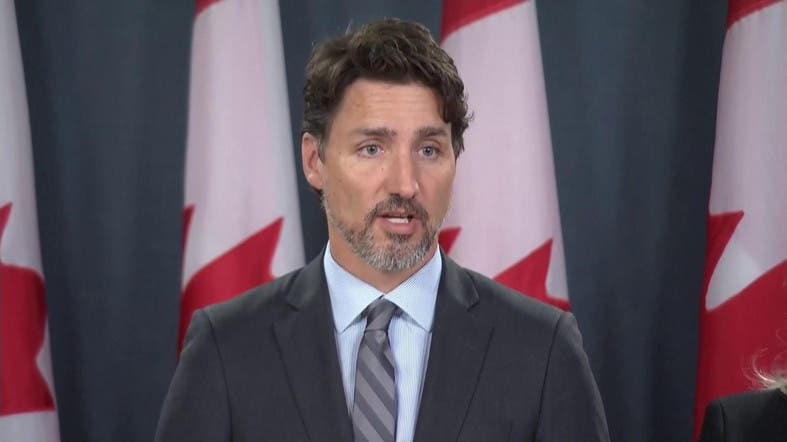 Canadian Prime Minister Justin Trudeau on Saturday said Iran must take full responsibility and be held accountable for shooting down a Ukrainian plane and killing all 176 aboard, including 57 Canadians.

Iran admitted earlier on Saturday to having shot down the plane in error.

“What Iran has admitted to is very serious. Shooting down a civilian aircraft is horrific. Iran must take full responsibility,” Trudeau told reporters in a news conference.

“Canada will not rest until we get the accountability, justice, and closure that the families deserve,” he said.

He added that many of the Iranian-Canadians on the Ukrainian flight that crashed had fled the Iranian regime to Canada and expressed his regret at their deaths.

He said Canadian investigators are expected to arrive in Tehran within hours, adding that his government expects full cooperation of the Iranian authorities.

When asked about the ongoing protests in Iran, the Canadian prime minister said people around the world should be demanding answers and accountability.

Trudeau said there will be many reflections on the consequences for Iran in the coming weeks, but that he is now focused on answers and access regarding the downing of the Ukrainian plane.