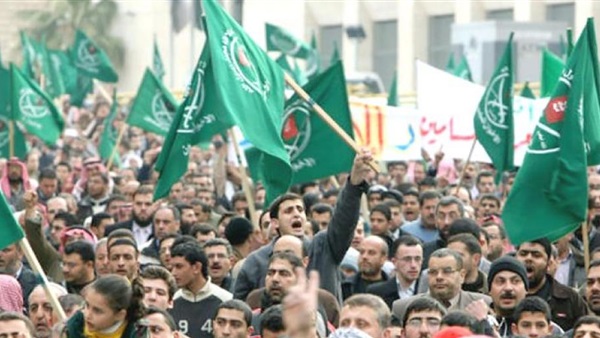 Brotherhood uses Islamic Relief to expand in the US

Some Congressmen call for a ban on the Brotherhood’s activities in the US. In the same vein, many research centers, which are specialized in terrorist groups, have started to issue a series of reports on the Muslim Brotherhood, calling for a ban on its economic activity in the US, citing that the Brotherhood is violating US federal laws and regulations.

However, the Brotherhood’s Islamic Relief has received funds from the US government. In October, the USAID provided it with $400,000 in aid.

The Islamic Relief was founded in Birmingham, Britain in 1984. It claimed its founding was in response to the famines that swept a number of African countries at that time.

The Islamic Relief was the first NGO to receive funding from the British government. In 1994, it received 180,000 pounds to fund a community training center in Sudan.

Researcher Ali Bakr, an expert on terrorist groups, said the Islamic Relief was registered in Britain as a non-profit organization, but it receives billions of dollars in funding in all the countries in which it operates.

“It uses such money to carry out its extremist agenda,” Bakr told THE REFERENCE.

“The Islamic relief uses charity as a cover for terrorist financing for the Muslim Brotherhood.” He said.

Bakr said that the organization’s founders managed to register it in Germany to collect billions of dollars each month under charity work. It also cooperates with organizations affiliated with the Brotherhood in Germany.

Bakr urged the European countries and the US to ban the Islamic Relief, citing that the United Arab Emirates designated it as a terrorist organization in 2014 on the back of its ties with the Brotherhood.