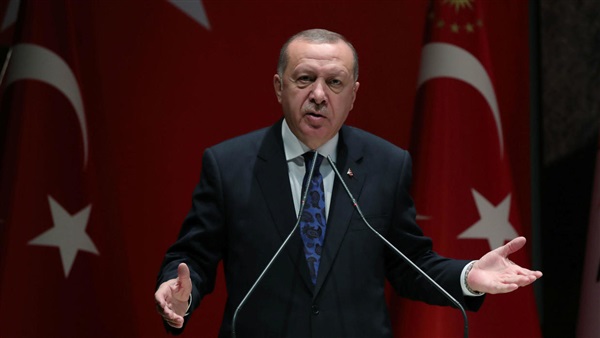 Turkish President Recep Tayyip Erdogan has suffered from recent blows as the Turkey’s public opinion rejects his terrorist policies with polls revealing complete rejection of backing takfiri groups as well as his plan to get the Turkish army involved in Libya.

Meral Aksener, the founder and leader of Iyi (Good) Party, said that studies conducted by her party had revealed that 64% of Turks want the return to the parliamentary system, which Erdogan has replaced it with the presidential system.

Aksener told a forum, which was organized by the Iyi Party, that Turkey has witnessed two key turning events: the 2010 referendum, which curtailed the powers of the military, and the 2017 referendum, which enacted the presidential system.

She pointed out that there wouldn’t be a coup attempt without the 2010 referendum, noting that the Turkish authorities “lied to the Turkish citizens in 2017”.

Meanwhile, the Turkish newspaper, Zaman, said an opposition Turkish MP, raised a question about a statement made by retired Turkish general Adnan Tanriverdi, who is Erdogan’s chief advisor. Tanriverdi highlighted during the Justice Defenders Strategic Studies Center (ASSAM) congress, which took place on December 19-21, the need to form an Islamic confederation: “When will the Mahdi come? Allah knows. Do we not have work [to do]? Do we not need to prepare the setting?”

Political analyst Mehmet Obaidullah said in a report by Zaman newspaper that all indications show that Turkey is literally on a hot tin roof because of Erdogan’s financially and ethically corrupt personality. Therefore, Erdogan is trying to take advantage of the holiest issues, seeking to establish an Islamic state based on the ISIS and Iranian mentality.