Latest Posts
13:09
Home News US citizen to be released from Iranian jail in prisoner swap 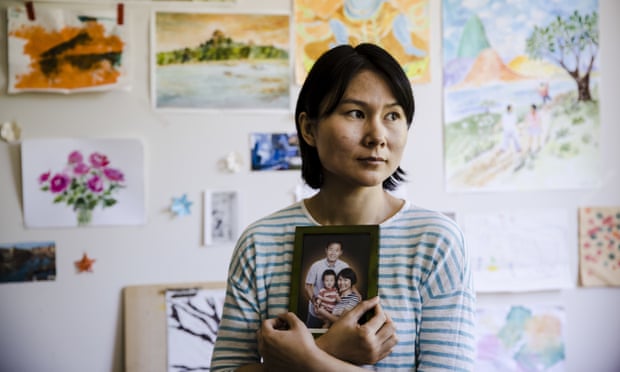 US citizen to be released from Iranian jail in prisoner swap

A Chinese-born American citizen sentenced to 10 years in prison in Iran on spying charges will be released as part of a prisoner swap, Tehran’s foreign minister has announced.

Princeton graduate student Xiyue Wang, who has been imprisoned since 2016, will be exchanged for Masoud Soleimani, an Iranian scientist arrested at Chicago airport last year and convicted on charges of violating US trade sanctions.

Wang is due to fly to the US via Oman and a US military base in Frankfurt, Germany. There had been no prior indication he was due to be released, and was apparently shocked when he was told the news. He had initially travelled to Iran to study Farsi and Iranian history.

The US regards the swap as a low price for Wang’s release, who has always insisted he is innocent with his family describing the charges as absurd. He was researching the Qajar dynasty at the time of his arrest in August 2016.

Relations between the US and Iran reached a new low this week with further sanctions slapped on Tehran. A meeting with the remaining signatories of the joint comprehensive plan of action (JCPOA) on Friday in Vienna ended with Europeans warning that further breaches of the nuclear deal by Iran would endanger their support.

Ironically Britain, with better relations with Iran at least over the JCPOA, is making no progress, at least on the surface, in securing the release of its dual nationals in Evin prison including Nazanin Zaghari-Ratcliffe and a retired businessman, Anousheh Ashoori.

Both consider themselves Iran’s hostages captured in a bid to force diplomatic or economic concessions from London. But Wang’s lawyers confirmed progress had been made in his case.