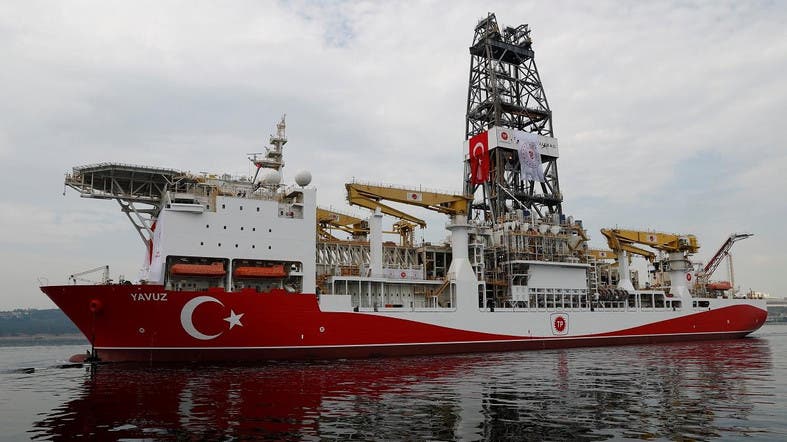 Turkey has submitted the maritime memorandum of understanding it signed with the UN-recognized Libyan government to the UN for registration, according to Al Arabiya sources.

Turkey and Libya struck an agreement at the end of November that would enable Ankara to extend its maritime boundaries in the eastern Mediterranean, where significant oil deposits have been discovered in recent years.

Several countries that border the Mediterranean have said the deal is illegal, and Greece warned it was “disruptive” to peace and security.

According to several diplomats, no meeting has been scheduled by the UN Security Council to discuss the issue.

The UN has urged Greece and Turkey to maintain a dialogue after Athens called on the Security Council to condemn the agreement.