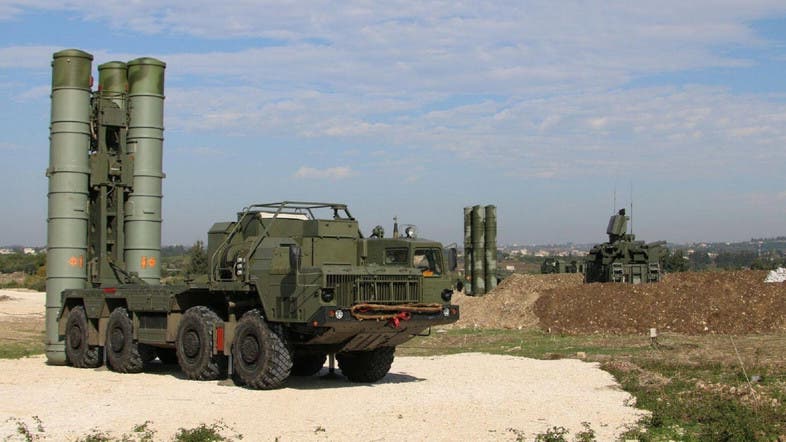 Turkey’s presidential administration has said that the purchase date for more S-400 missile systems from Russia is just a technicality and that it thinks the deal will happen before too long, the RIA news agency reported on Monday.

Moscow hopes to seal a deal to supply Turkey with more S-400 missile systems in the first half of next year, the head of Russian state arms exporter Rosoboronexport said last month.

Such a move could further sour ties between Turkey and the United States, which has suspended Ankara from the F-35 stealth fighter jet program, in which it was a producer and buyer, to punish it for buying S-400 batteries earlier this year.