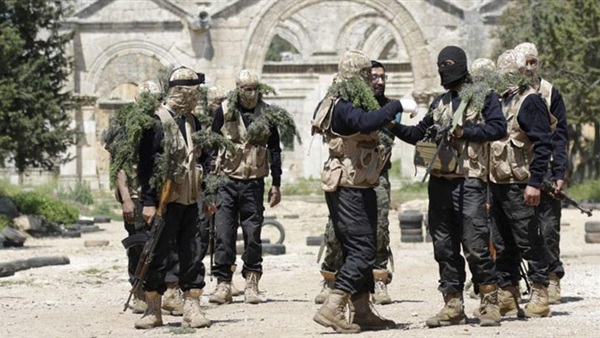 Turkish Foreign Minister Mevlut Cavusoglu was quoted as saying, during the Rome 2019 Mediterranean Dialogues on Friday, that his country finds ISIS, aka Daesh, and Al-Nusra Front (the previous name of Hayat Tahrir al-Sham) the same. Cavusoglu denied any cooperation between Ankara and Hayat Tahrir al-Sham.

Cavusoglu’s statements have made it clear that Turkey has abandoned Hayat Tahrir al-Sham.

For her part, Nourhan El-Sheikh, who is a professor of political science at Cairo University, told THE REFERENCE that Turkey is a “pragmatic state”.

“It cooperates with extremists and abandons them when it is necessary,” she said.

The professor expected Turkey would abandon Hayat Tahrir al-Sham on the back of the present political circumstances. “Turkey backed ISIS in the past, but abandoned it later when Ankara found there was no need to support the terrorist organization anymore,” she added.