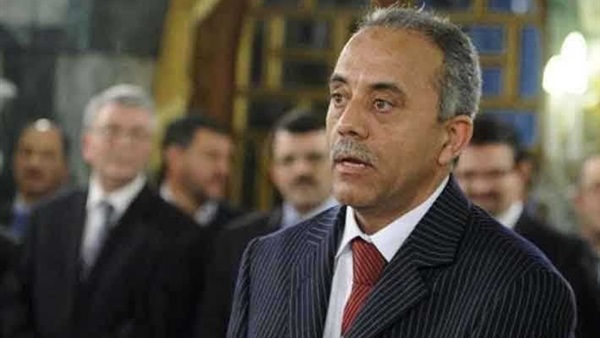 Tunisia’s Prime Minister designate, Habib Jemli, faces difficulties in forming his cabinet due to interference by the Ennahda Movement, the branch of the Muslim Brotherhood in Tunisia.

The movement hampers an agreement on the cabinet formation, which should be approved by parliament on December 13.

Jemli has already postponed the announcement of the cabinet lineup, which should have been out on December 3.

“Some political parties want to impose their own will,” al-Esnawi told The Reference.

The Tahya Tounes Movement followed in the footsteps of the People’s Movement and the Democratic Current by boycotting the new government. This compounds the problems facing Jemli as he tries to form the government.

Secretary-General of the Democratic Current, Mohamed Abbou, said his party would not vote for the cabinet to be formed by Jemli.

We will be in the opposition, Abbou said. We have nothing to do with the government.

He wants to form a government similar to the one formed after 2011, regardless of whether it has a real program or not, Maghzaoui said.

Nevertheless, al-Esnawi downplayed the effect of Tahya Tounes’ boycott of the new government.

The movement does not have many seats in parliament anyway, he said.

He noted that the Democratic Current and the Dignity Coalition matte more in this regard.

Equally important to these movements is also the Heart of Tunisia Party, al-Esnawi said.

He added that the two movements and the party agreed previously to select an independent figure to lead the new government.

Al-Esnawi said the three entities have already made sure that the new prime minister is nothing but an affiliate of Ennahda Movement.

“This violates initial agreements between the three entities and the Ennahda Movement,” al-Esnawi said.

Al-Esnawi expected Tunisian President Kais Saied to step in to form the government, if Jemli fails in forming it.

Nonetheless, there will be disagreement between the political parties on who will take over which portfolio, al-Esnawi said.

He revealed that Saied may resort to suspending or even dissolving the parliament if the political crisis over the formation of the government gets more acute.

Ennahda won 52 seats out of 217 seats in the Tunisian parliament. The Heart of Tunisia Party won 38 seats.