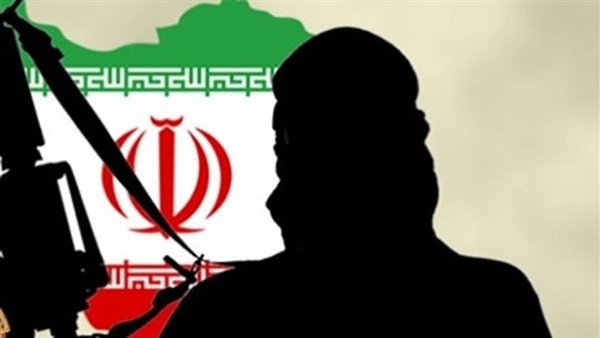 The Shiite terrorist group that received support from the Muslim Brotherhood

Fada’iyan-e Islam was the first Shiite terrorist group to appear in Iran. It received support from the Muslim Brotherhood in Egypt. The group carried out numerous assassinations based on edicts by extremist Shiite clerics.

The Iranian group staged a number of assassinations, including this of notable Iranian linguist and historian, Ahmad Kasravi. Safavi shot Kasravi, but could not kill him.

Safavi was arrested, but released later, thanks to mediation by Shiite leaders in Najaf, Iraq.

Kasravi continued to be a target for Fada’iyan-e Islam for a long time because of his criticism of extremist Shiite leaders. He analyzed their claims in an enlightened manner, which created opposition to them among Iranian youth.

Kasravi taught at the University of Tehran. He assumed a number of positions in the judiciary, including this of the Iranian General Prosecutor. He wrote articles in Arabic, Turkish and English. He also wrote in Armenian and Farsi. He has several books to his name.

Safavi met Kasravi several times, but failed in reasoning him out of his reason. This was why he decided to kill him. Finally, he succeeded in convincing some of Kasravi’s followers to end the man’s life. He was 57 then.