Latest Posts
16:41
Home Profile The man who might hinder LNA’s advance towards Tripoli 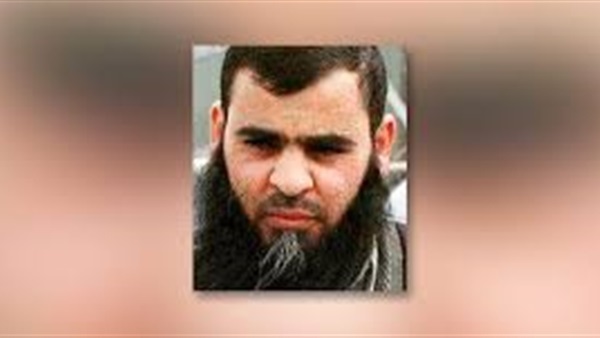 The man who might hinder LNA’s advance towards Tripoli

Abdel Raouf Karie is a special Salafist. Although he claims to belong to Madkhali Salafism, he leads one of the most outstanding militias in western Libya. The militia is active in a region now targeted by the Libyan National Army (LNA). The LNA wants to kick terrorist militias out of this area.

Most of Libya’s Madkhali Salafists had joined in the LNA, given its successful record. Nonetheless, links between Karie and groups affiliated to al-Qaeda show that he is not totally into Madkhali Salafism.

Karie posted an audio recording recently, in which he declared support to the Government of National Accord, which controls Tripoli.

Karie is known among the members of his militia as the lieutenant sheikh. He was promoted to major. He does not like to appear in the media a lot, even as he oversees the torture of prisoners in Mitiga Jail. In doing this, he is assisted by Mahmud Hamza, a commander of the 2020 militia.

Karie and his militia overran the Mitiga base, part of which was turned into an airport. His militia is one of the largest in Tripoli. It is made up of 5,000 members. This militia controls a number of major Libyan institutions and some banks. It also controls the Foreign Ministry and the military part of Mitiga Airport.

Abdel Qadir al-Kiib is a close associate of Karie. Relations between the two men reveal Karie’s connections with terrorist groups.

The Reference has obtained a secret document about what is known as “Inspector Konan” under former Libyan ruler Muammar Gaddafi. Konan is now encouraged by Karie to play the mediator between the terrorist groups active in Libya.

According to the document, al-Kiib was sentenced to life in prison on October 2001. He was sent to the Abu Selim Prison. However, he escaped from prison in February 2011.