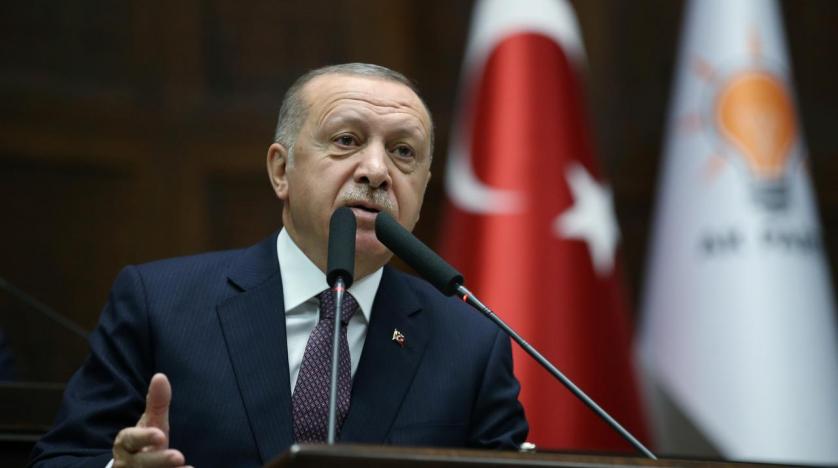 Eight children were among 11 civilians killed Monday in a Turkish artillery attack that hit near a school in a northern Syrian town in Aleppo province, France 24 reported.

The shelling on Tal Rifaat, controlled by local Kurdish fighters, took place as students were leaving the building and wounded 21 others, the Britain-based Syrian Observatory for Human Rights said.

Most of those killed in the attack were displaced from the Afrin region which was captured last year by Turkish troops and their Syrian proxies, Observatory head Rami Abdel Rahman said.