Latest Posts
17:06
Home Gulf Affairs Saudi Cabinet stresses role of the OIC as a unified voice for the Islamic world 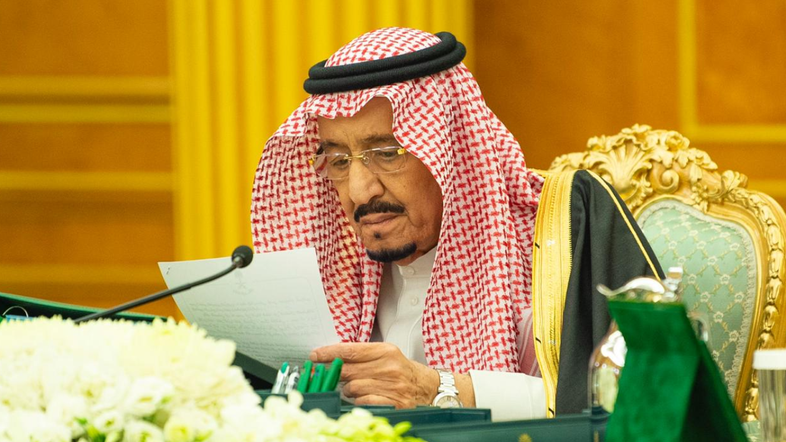 Saudi Arabia’s Council of Ministers, chaired by King Salman bin Abdulaziz al-Saud, on Tuesday stressed the role that the Organization of Islamic Cooperation (OIC) plays as a unified voice for the Islamic world, the Saudi Press Agency (SPA) reported.

King Salman also stressed the OIC’s efforts to strengthen joint Islamic action since its foundation in 1969, according to SPA.

The cabinet said that the Kingdom is honored to house and support the organization’s headquarters alongside its member states in order to ensure the interests of the people of the Islamic nation are achieved.

Saudi Arabia is determined to continue its economic reforms to ensure that the Vision 2030 goals are achieved, the cabinet stated during the meeting, according to SPA.

King Salman directed all ministers and officials to commit to implementing development and social programs that are included in the plan.

The cabinet also reviewed the final communique of the 40th Gulf Cooperation Council (GCC) Summit held in Riyadh on December 10, and praised the six-nation alliance’s desire to ensure cohesion and interdependence, enhance strategic partnerships, achieve economic unity and implement all the decisions and agreements that were made during the meeting.

He also briefed the council on the message he sent to Egyptian President Abdel Fattah al-Sisi.