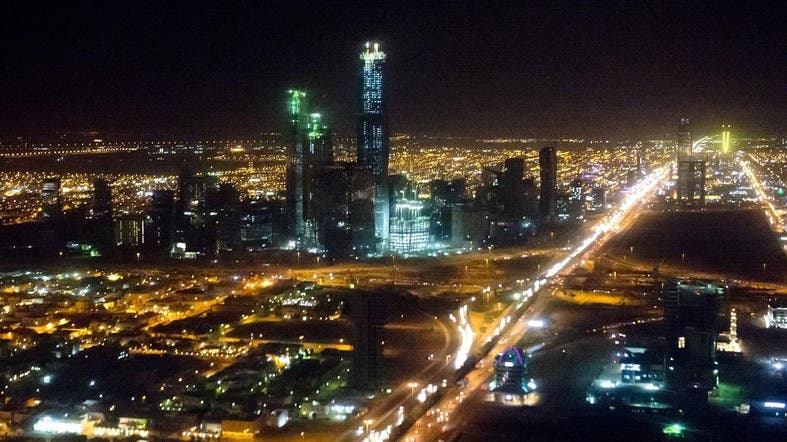 Saudi Arabia’s new role at the pinnacle of the Group of 20 leading global economies is a result of reforms that have been in the works for over a decade, according to diplomats and officials.

The Kingdom assumed the presidency of the G20 on Sunday, marking the first time the summit will be hosted by an Arab nation. It has announced three aims: empowering people, especially women and youth; safeguarding the planet; and shaping new frontiers, particularly relating to innovation and technology.

Former US diplomat Robert Jordan said the Kingdom’s accession to the World Trade Organization, a process that began in 2002 and was completed in 2005, paved the way for its membership and leadership of the global body.

An unprecedented reform program has opened the traditionally closed country. Religious police disappeared from the streets last year, bans on music, dancing and entertainment were lifted, women were permitted to drive and travel abroad without permission from a male guardian and tourists were welcomed to the country for the first time. The reforms, spearheaded by Crown Prince Mohammed bin Salman, also extended to the economy with the sale of shares in the state oil company Saudi Aramco.

Jordan, who left his post in 2010, said the reform program had brought about significant change. “I saw a lot of optimism, a significant commitment to improving their education system, diversifying away from dependence on oil, and further encouragement of foreign direct investment. I think they have even hiked the focus since I was there, with the recent steps encouraging much interaction with the rest of the world,” said Jordan.

King Salman bin Abdulaziz has hailed the G20 presidency as proof of Saudi Arabia’s key role in the global economy.

The Crown Prince said on Sunday the presidency would give Saudi Arabia the opportunity to share its unique regional perspective with the world.

“In hosting the G20, the Kingdom will have an important role to play by sharing the perspective of the Middle East and North Africa region,” the Crown Prince said, according to a statement by the Saudi Press Agency (SPA).

The annual summit is scheduled to take place in Riyadh from November 21 to 22, 2020. More than 100 related events will take place in the country throughout the year on topics such as tourism, energy and digital economy.

Former G20 president, Italian Prime Minister Matteo Renzi, said in October the summit would be an opportunity for Saudi Arabia to send a message that it is a “superpower” not just economically, but also in culture and sustainability. He added that the Saudi Aramco’s initial public offering sends a “very positive” message to the world about the Kingdom’s economic reforms.

The Group of 20 leading global economies has brought together financial leaders and policymakers of developed and developing countries, and the European Union, since 1999 to discuss economic growth, trade, regulation, and other related topics. Each summit is chaired by a different member.

G20 members include the US, EU, UK, Saudi Arabia, China, India, Russia, and Turkey. All 20 members together represent about 80 percent of the world’s economic output.