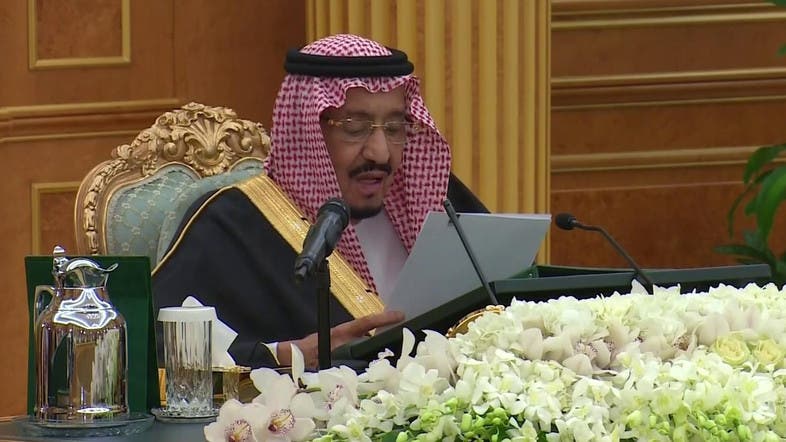 “This budget is a continuation of the government’s policy to develop basic facilities and services for citizens, enhance social protection programs, upgrade government services, raise the level of quality of life, and support housing plans,” Saudi King Salman bin Abdulaziz said as he announced the budget for 2020 in a televised broadcast.

King Salman also ordered the extension of the cost-of-living allowance for an additional year until the end of 2020.

The Kingdom will also be allocating around $51.73 billion toward education and human resource development in 2020.

During the announcement, authorities also clarified 2019 figures. In 2019 the Kingdom saw expenditures of 1.048 trillion riyals, and a revenue of 917 billion riyals.

After the announcement of the budget, Saudi Arabia’s Crown Prince Mohammed bin Salman said the stage of economic transformation adopted by the Kingdom’s government “is progressing at a steady pace according to the Kingdom’s Vision 2030.”

“The budget has come to reinforce the commitment to implement reforms, plans and programs aimed at achieving the strategy [Vision 2030] and setting specific goals to achieve a vibrant society, a prosperous economy and an ambitious homeland,” a statement from SPA read quoting the Crown Prince.

“I think the savings projected are realistic, and the increased oversight of procurement is positive,” said James Reeve, Group Chief Economist of Riyadh-based Samba Financial Group.

Since Saudi Arabia’s Crown Prince Mohammed bin Salman introduced the ambitious reform plan known as Vision 2030 in 2016, the Kingdom has made strides towards diversifying its economy and reducing its dependence on oil revenues.

Saudi Arabia jumped 30 spots in the World Bank’s Ease of Doing Business 2020 index in October – the biggest improvement and highest jump worldwide. Reforms under Vision 2030 have led to improved access to credit, strengthened minority investor protections, and facilitated the resolution of insolvency in the Kingdom, according to the World Bank.