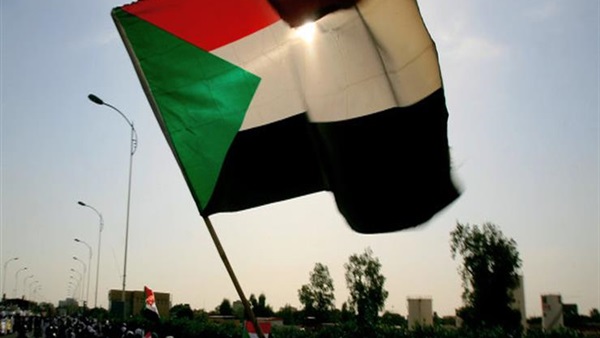 Sudan’s Foreign Ministry Under-Secretary Siddiq Abdul-Aziz has voiced hope that Norway would remove Sudan from list of state sponsors of terrorism. He said such a situation has negatively impacted the country’s economy since former president Omar al-Bashir.

The Sudanese Foreign Ministry said that AbduL-Aziz had met with Norway’s Foreign Minister Ine Marie Eriksen to discuss the developments in Sudan following the revolution that toppled al-Bashir.

The two officials met on the sidelines of a meeting of the member states of the Ottawa Convention on the Prohibition of the Use, Stockpiling, Production and Transfer of Anti-Personnel Mines. The meeting was held in Oslo.

Sudan is scheduled to preside over the Convention for one year starting in 2020.

Researcher Mohamed Ezz Eddin, an expert on African affairs, said that Sudan is seeking to be removed from the list of state sponsors of terrorism. “The Sudanese-Norway talks are a positive step to this end,” Ezz Eddin told THE REFERENCE.

“Sudan’s request to be removed from the list of state sponsors of terrorism makes it an active member of the international community. That would allow the World Bank provide Sudan projects and investments,” he explained.

In October, Sudan requested from Norway to play a role in removing the country from the list of state sponsors of terrorism.