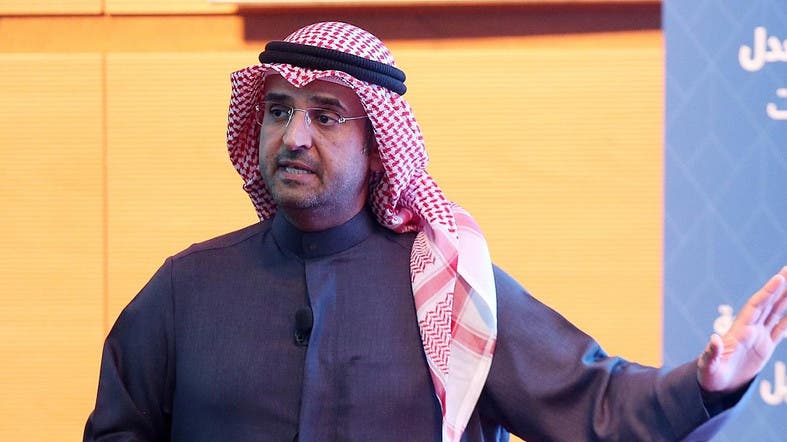 Gulf foreign ministers have unanimously approved the nomination of former Kuwaiti Finance Minister Nayef al-Hajraf as the next secretary-general of the Gulf Cooperation Council (GCC), according to Kuwaiti Deputy Foreign Minister Khalid al-Jarallah.

Al-Hajraf will begin his term in April 2020 and succeed Bahrain’s Abdul Latif bin Rashid al-Zayani, whose term expires next year.

The approval came after a ministerial meeting held on Monday afternoon ahead of the 40th GCC Summit in Riyadh on Tuesday, December 10.

The Kuwaiti former finance minister resigned on November 7 in a move seen as a prelude to his nomination by Kuwait as their pick for the next head of the six-member council.

Previously, al-Hajraf served as Chairman and Managing Director of the Capital Markets Authority in Kuwait and was a member of the Board of Directors of the General Investment Authority.

Before those roles, he was the director of the BBK Bank in Bahrain First Bahrain Real Estate Development Co., and the Arab Investment Company in Riyadh.

The upcoming summit, under the chairmanship of Saudi Arabia’s King Salman, is expected to see leaders discuss key topics to enhance cooperation and integration among member states in political, defense, security, social and economic fields.