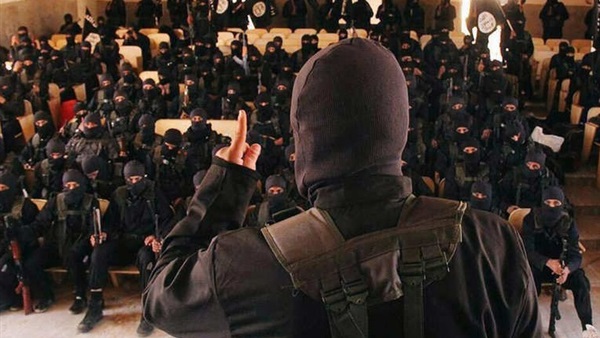 The Islamic State of Iraq and Syria (aka ISIS) tries to return to social media and evade an international war against its presence on the internet.

The radical organization does this by trying to utilize new social networking sites.

On November 30, ISIS claimed responsibility for a stabbing attack on a bridge in London. The attack left two people dead, along with the attacker.

The organization said the attacker responded to its calls for targeting the citizens of the member states of the international coalition against it.

In claiming responsibility for the attack, ISIS used a little known Russian application, known as “Tam Tam”. It used the application in posting videos and audios.

The new app can be operated on smart phones around the world. It is based on the software architecture of an existing messenger called “OK Messages”.

The new app also helps users with no access to internet to send their messages, once they have this access. Ordinary users, bloggers, and the owners of commercial projects can use the new application.

On November 26, 2019, the European Union Agency for Law Enforcement Cooperation, better known under the name Europol, launched a new campaign, during which it took down 26,000 sites and accounts used by ISIS in promoting its ideology.

Europol said in a statement that it had dealt a painful blow to ISIS by taking these sites and accounts down.

The campaign, it said, was launched between November 21 and 24 in coordination with the Internet Unit at the European Union.

It said most of the promotional materials of ISIS were posted to Telegram.