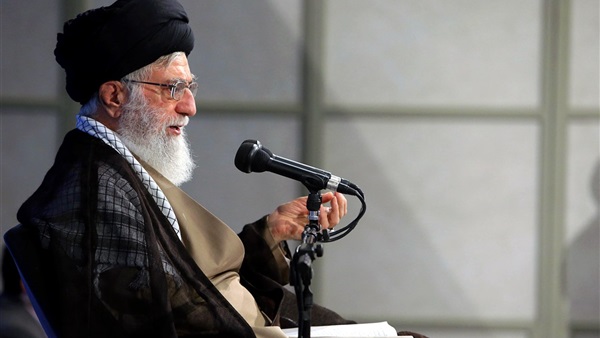 In light of inflamed protests across Tehran, the process of registering candidates for running in Iran’s parliamentary elections, slated for February 21, 2020, has come to an end with around 13,896 people applying for candidacy.

According to spokesman for ‘Iran’s Election Headquarters’, Seyyed Esmaeil Mousavi, some 1605 women and 12291 Men have officially registered their names.

Four percent of the candidates were formerly parliament members, while 23 percent of them applied for the nomination at least once previously.

Despite this number of candidates, there is a reluctance to participate by reformists, because they see that the Guardian Council, which is the body responsible for organizing and monitoring elections and scrutinizing the candidates, will work to remove them if they run, and therefore, they decided to stay away from participation and hold free elections.

Abbasali Kadkhodaei, the spokesman for the Guardian Council, has claimed that Iranian authorities will allow the participation of the biggest number possible of candidates, however, numerous activists are questioning the integrity of the incoming election at the time angry protests are ravishing through the country against the Mullahs’ regime.

Iranian MP Parvaneh Salahshouri has announced on Twitter that she will not run in the incoming election due to the infuriated demonstrations and protesters’ demands that the authority is completely disregarding.

The Iranian Election HQ also saw other renowned figures register on Saturday, including Chairman of the House of Parties of Iran Abdul-Hossein Ruholamini, University of Tehran’s philosophy professor Saeed Zibakalam, and Eliyas Naderan who had a seat in the Parliament for three terms.

Political activists and reformists see that the latest protests will cast their shadow over the election, as the Iranian authority has lost its ability to convince the people, and therefor, it would be difficult to invite people into participating in the electoral process.

It is worth noting that these elections are the first since the United States withdrew from the nuclear agreement in May 2018 and imposed severe sanctions on Tehran that led to an acute economic crisis, as it comes in light of the protests that erupted om November against the government’s decision to raise fuel prices by as much as three times.