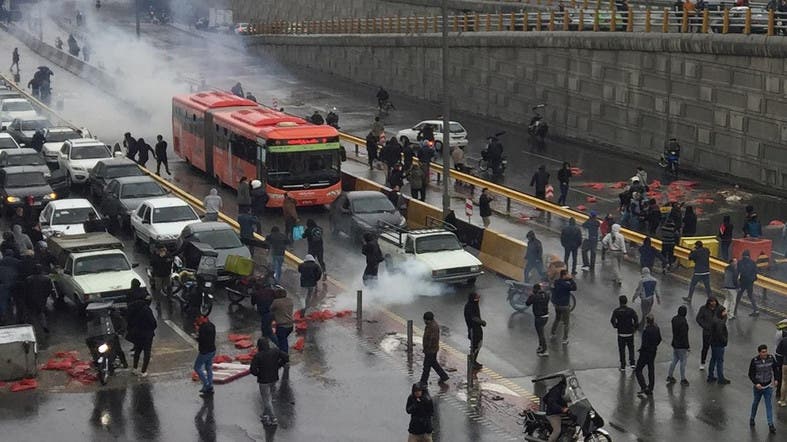 Iranian state television is acknowledging security forces shot and killed what it called “rioters” in multiple cities amid the recent gas price protests.

The report by state TV on Tuesday comes as Iran has faced growing international criticism and pressure over the security force crackdown that followed demonstrations that began Nov. 15.

Amnesty International says it believes that at least 208 people were killed.

Iran has yet to release any nationwide figures over the unrest that gripped the Islamic Republic in mid-November, though it has disputed Amnesty’s figures.

“I explicitly announce that the numbers and figures that are being given by hostile groups are utter lies and the statistics have serious differences with what they announced,” judiciary spokesman Gholamhossein Esmaili said in remarks aired on state television.

“They announced some numbers as well as some names… Their claimed numbers are shear lies and fabricated,” he said, in remarks aired on state television.

“The names they have given are also lies,” Esmaili said, adding that they included people who were still alive and others who passed away normally.

Protests erupted in Iran on November 15 after the shock announcement of a fuel price hike of up to 200 percent.

They were quickly quashed by authorities who also imposed a week-long near-total internet blackout.