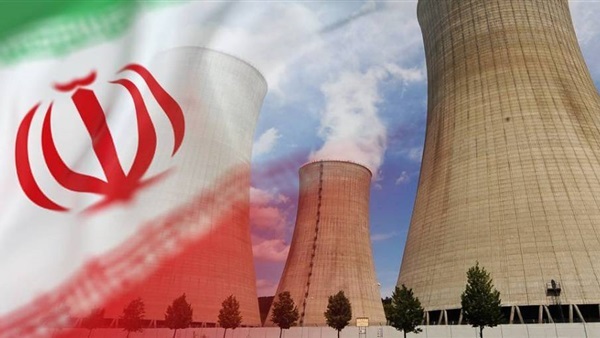 Iran’s mullahs suppress opposition to them by all means, especially with the protests still raging on inside Iran against the latest rise in fuel prices.

The Iranian regime works tooth and nail, meanwhile, to stop the broadcast of the TV network, Iran International, after it reported the latest protests in Iran.

On November 29, the Iranian intelligence froze the funds of the workers of the channel. It threatened to launch legal proceedings against these workers at international courts.

On November 26, an Iranian court issued a verdict banning dealings with the workers of the channel and freezing their funds inside Iran.

The Iranian intelligence accused the channel of collaborating with Iran’s enemies. It also accused it of terrorism and inciting Iranian citizens against the government of their country.

The latest moves against the network came after Iran failed in silencing it. Iran initially submitted an official complaint against the network at Ofcom, the government-approved regulatory and competition authority for broadcasting, telecommunications and postal industries of the United Kingdom.

Iranian authorities then detained the families of some of the workers of the network to put pressure on them.

On November 30, the legal advisor of the network described the Iranian measures as a “violation” of international law and international treaties on freedom of speech.

Charges leveled by Iranian authorities against journalists, he said, are usually politically-motivated.

He added that the Iranian regime always shows intolerance to criticism.

Iranian affairs specialist Iyad al-Majali said the measures taken so far by the regime against the media reflect its confusion against the background of continued protests and criticism.

He expected Iranian authorities to take even more action in the future to suppress the media and the protests.

“This is a regime that will do everything it can to suppression opposition,” al-Majali told The Reference.