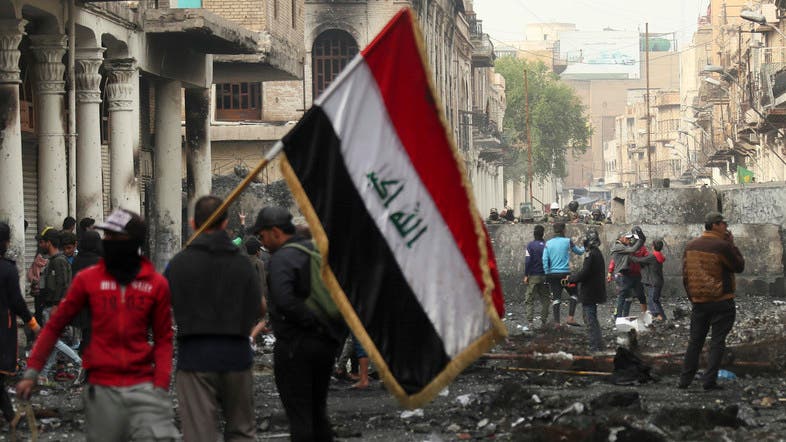 “An unknown gang armed with silencers assassinated the civil activist Fahem Abu Ali al-Taie in Karbala in front of the Ansar Hotel in the al-Baroudi area,” sources said.

The gunmen carried out the assassination by firing three bullets toward al-Taie as he was leaving a café in the province. The video shows him getting off a motorcycle with two other men and was being followed by the unidentified gunmen. As he gets off the motorcycle, the masked gunmen are shown opening fire on al-Taie.

Sources said al-Taie was a member of the Sadrist movement and had accused religious parties before his death of being involved in attempts to assassinate Iraqi activists.

The successful assassination attempt of al-Taei comes after thousands of Iraqi protesters streamed into streets and public squares in the capital and restive south on Sunday, saying they were not deterred by deadly violence meant to “scare” them, according to AFP.