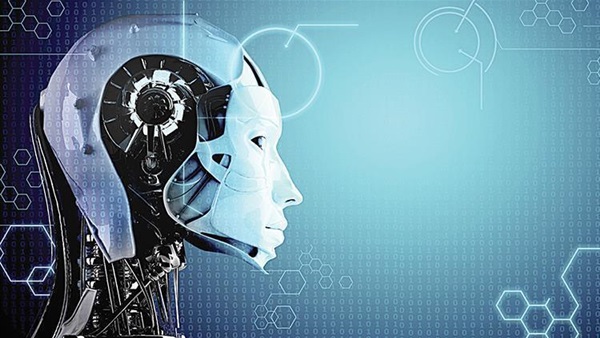 A French intelligence official has revealed that his country wants to establish a company to substitute the American private software company, Palantir Technologies, and use it in analyzing data.

This move, he added on November 27, aims at helping France stave off terrorist attacks.

Nonetheless, France will have to renew its contract with the American company for the time being, the official said.

The French intelligence signed a contract with Palantir Technologies, following the November 2015 attacks in Paris. The attacks were carried out by Islamist radicals and left 130 people dead.

Palantir Technologies is specialized in the analysis of information.

Nicolas Lerner, the head of the DGSI domestic intelligence agency, said the three-year contract with Palantir, whose clients range from the U.S. Central Intelligence Agency to global banks, will be renewed in the absence of a short-term alternative.

“Palantir is helping us, which means we don’t depend on Palantir,” Lerner told Reuters on the sidelines of a conference in Paris late on Tuesday. “The red line we’ve set ourselves from day one is that all the data processed by this system is on our internal network, which is a closed, top-secret network.”

He said he would rather use a home-grown technology.

“We should also help our own manufacturers upgrade their systems in the field,” he said, citing French groups Thales, Dassault Systemes and Sopra Steria.

Co-founded in 2004 by U.S. billionaire Peter Thiel in the wake of Sept. 11, 2001 attacks, Palantir currently has 2,500 employees and has raised roughly $2.75 billion from investors to date, according to data provider PitchBook.

Its technology tracks a range of online and offline data bases used by militants planning attacks, and has been applied to major cases such as aiding the long U.S. search for al Qaeda leader Osama bin Laden, who was killed in a commando raid on his Pakistan hideout in 2011.

This is why France is intensifying cooperation with international partners to fight terrorist networks, even outside its own borders.

France holds high-level discussions with these partners on means of keeping terrorism at bay. It also talks to specialized agencies to remove extremist content.

Artificial intelligence plays an important role in predicting terrorist operations through the analysis of the data of citizens.

Nevertheless, the application of technologies in this regard is faced with fears for human rights.