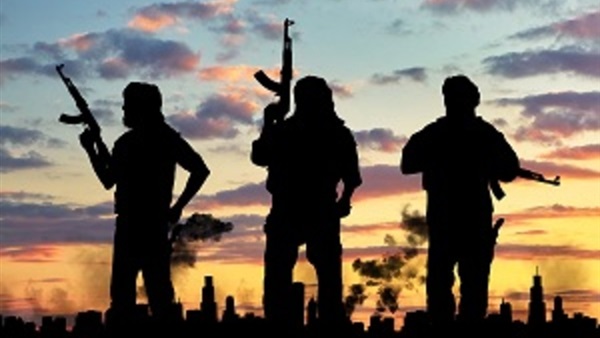 The Islamic State of Iraq and Syria (ISIS) claimed responsibility for the stabbing operation that took place on a bridge in London.

The attack left two people dead and three others injured. The attacker, ISIS said, responded to calls for attacking the citizens of the member states of the international coalition against ISIS.

Terrorist Usman Khan carried out the attack at the heart of London’s commercial district on November 29, before being shot and killed by police. The attack was a repetition of another one that took place on June 3, 2017, when terrorists drove over pedestrians, killing seven. Three attackers were killed and dozens of other people were injured.

The London stabbing attack was the first to be claimed by ISIS after the death of its founder and leader, Abu Bakr al-Baghdadi. It is also the first since Abi Ibrahim al-Qurashi took over the ISIS leadership.

The attack shows that the new ISIS leader wants to turn Europe into a main field for its attacks once more. During Baghdadi’s last days, his group was preoccupied with battles inside Iraq and Syria.

The attack also shows that some ISIS affiliates are being influenced by the messages of new ISIS spokesman, Abu Hamza al-Qurashi, who called for attacking the interests and the citizens of foreign states.

Terrorism specialist, Hesham al-Najjar, the new ISIS leadership has not had enough time at the top of the terrorist organization to build a network with operatives that allows this leadership to issue orders to these operatives.

He told The Reference that the London stabbing attack was most likely personally motivated by a man who sympathized with ISIS.

“This means the attacker can be classified as a lone-wolf,” al-Najjar said. “Nonetheless, he belongs to a sleeper cell that only wanted to carry out the orders of the organization.”

Khan had been living in Staffordshire, in the West Midlands of England. He had been convicted of terrorism offences in 2012 and released on license — a form of supervised release — in December last year.

He was one of nine people jailed in 2012 over a plot to blow up the London Stock Exchange — only a short walk from the site of the latest attack — and to build a terror training camp.

At the time of his conviction, Khan was described as being from Stoke-on-Trent, in Staffordshire.