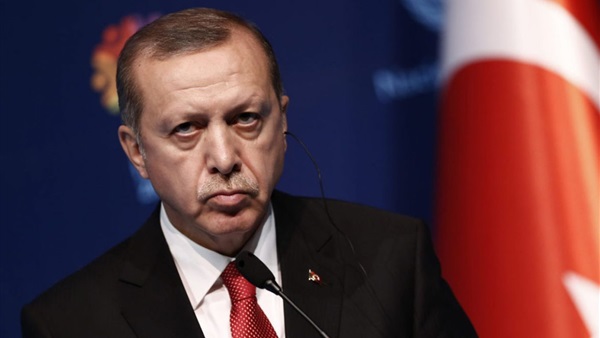 In October, Turkey’s state-owned Halkbank froze the university’s assets. A pro-AKP newspaper launched a campaign against the university head of trustees’ board after he criticized the government for treating his university unfairly.

Ahmet Davutoglu described what happened to the university as a “personal” political attack.

Ahmet Davutoglu, who is very popular in Turkey, poses a real threat to Erdogan.
Researcher Karam Saeed, an expert on Turkish affairs at Al-Ahram Center for Political and Strategic Studies, said Davutoglu is Erdogan’s strongest foe.

“Davutoglu plans to found a new opposition party, which will be a blow to Erdogan,” Saeed told THE REFERENCE.