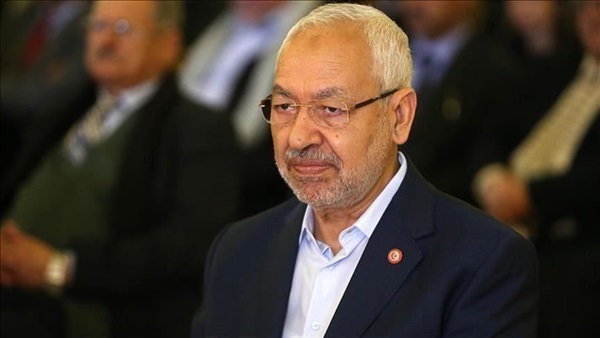 Ennahda seeks partnership with Heart of Tunisia for political gains

The Tunisian “Ennahda” movement, the political arm of the Muslim Brotherhood in the country, has been experiencing several crises that put it in a great predicament, which pushed it to ally with the “Heart of Tunisia” party led by Nabil Karoui, the losing presidential candidate, and the archenemy of Ennahda.

From the beginning, Al-Nahda’s position on the Heart of Tunisia party was hostile, as it repeatedly assured that it would not support Karoui because of the suspicions of corruption that were hovering around him.

On September 17th, Rached Ghannouchi, leader of “Ennahda”, announced his support for the Tunisian president, Kais Saied during the presidential elections, instead of Karoui’s party. At that time, the movement not only announced the support of “Kais”, but rather warned that electing the Heart of Tunisia, headed by Karoui, will lead to a clash of executive powers.

In an attempt to recover from its crises and to avoid falling into the pit of failing to form the government, it resorted to a forced alliance with the “Heart of Tunisia”, which raised the eyebrows of public opinion, especially after the two parties pledged to avoid rapprochement.

Researcher Abul Fadl Al-Isnawi says Ennahda is getting closer to the Heart of Tunisia party, pointing out that it reached out to the party as it represents its savior from its current crises.

He further added in an interview with The Reference that it is necessary, according to the pragmatism of Ennahda and all Islamic trends, to avoid being in the opposition side.

Al-Isnawy indicated that the Ennahda movement is currently in a great embarrassment before Parliament, as it has led the People’s Assembly under the administration of Ghannouchi, and therefore the parliament is exposed to a kind of internal crisis, in addition to its failure to form a government.

He added that Ennahda has begun to give important messages to the  party that there will be joint cooperation regarding the internal composition of the People’s Assembly, provided that a coalition between the movement and the party will take place, and thus the government will be formed.