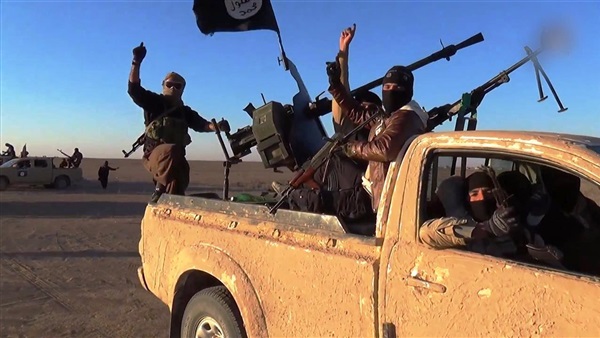 The Islamic State in Syria and Iraq (ISIS), aka Daesh, sought to impose itself as regime that controls all aspects of life in general. The terrorist organization sent its members to the streets to levy fines it had imposed to finance its economy.

When ISIS controlled large regions in Syria and Iraq between 2014 and 2017, it launched what it called Diwan al-Hisbah, or morality police, which imposed many restrictions on the public to levy more funds. It levied money from fees on property contracts and other fines for public violations.

Moreover, ISIS relied on external financial resources such as the oil revenues through the smuggling of crude oil. ISIS netted mammoth revenues from smuggling oil.

ISIS launched offices to boost its financial resources as it ordered all government employees after invading Mosul to resume their work under their administration.

ISIS obtained large revenues from the agricultural sector as its so-called “Office of Spoils” plundered lands and homes of Iraqis, especially the Shiites.

The terrorist organization imposed tariffs worth 15,000 dinars for a landline phone, in addition to 5,000 per month for maintenance.