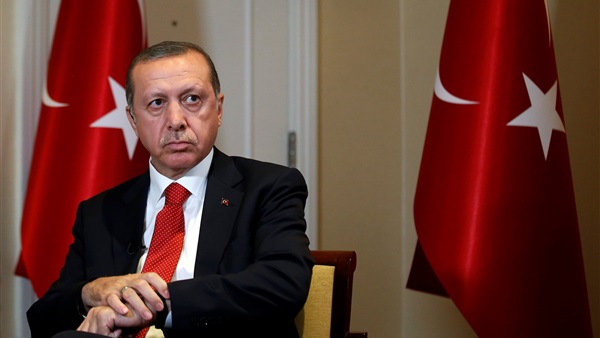 Turkey must show respect to international law as well as to the leaders of the EU member states, Cyprus Government Spokesman Kyriakos Koushos has told the Cyprus News Agency (CNA).

He made the remarks when asked about his comment on a statement by the Turkish Foreign Ministry regarding the European Council conclusions on Turkey.

The Turkish Foreign Ministry in its statement claimed that the European Council with its decision has once again shown that, it continues under the pretext of union solidarity to act as the mouthpiece of Greek and Greek Cypriot’s unjust requests which are contrary to international law.