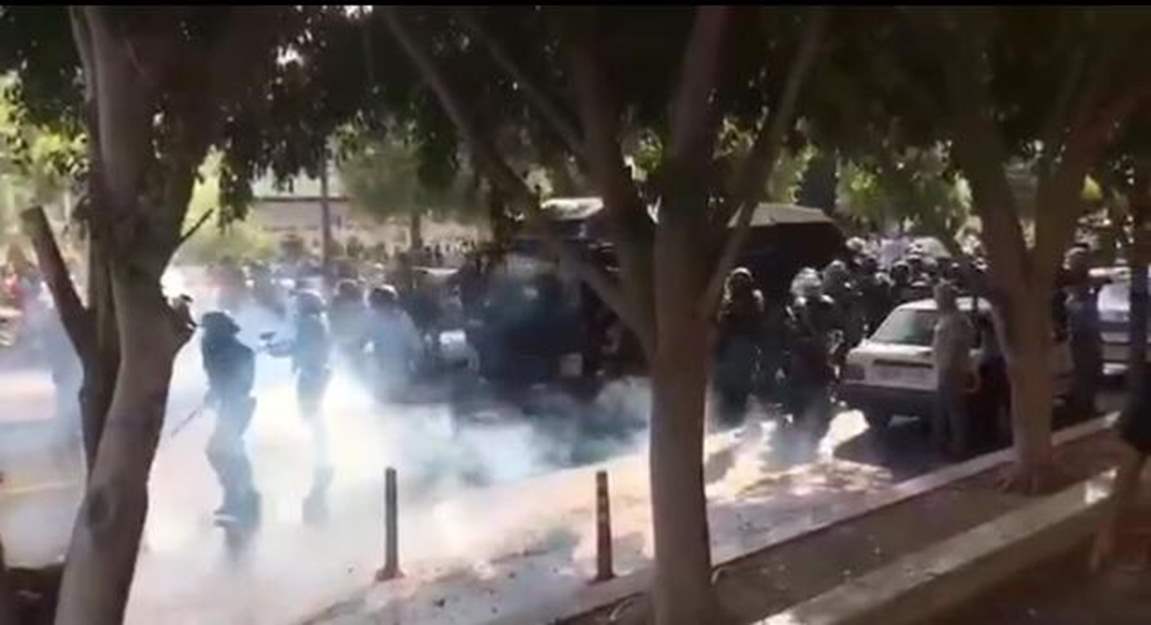 Amnesty International: Death toll from bloody crackdown on protests in Iran rises to 208

The number of people believed to have been killed during demonstrations in Iran that broke out on November 15 has risen to at least 208, said Amnesty International.

The real figure is likely to be higher. Dozens of the deaths have been recorded in Shahriar city in Tehran province – one of the cities with the highest death tolls.

“This alarming death toll is further evidence that Iran’s security forces went on a horrific killing spree, that left at least 208 people dead in less than a week. This shocking death toll displays the Iranian authorities’ shameful disregard for human life,” said Philip Luther, Research and Advocacy Director for the Middle East and North Africa at Amnesty International.

According to information gathered by Amnesty International, families of victims have been threatened and warned not to speak to the media, or to hold funeral ceremonies for their loved ones. Some families are also being forced to make extortionate payments to have the bodies of their loved ones returned to them.