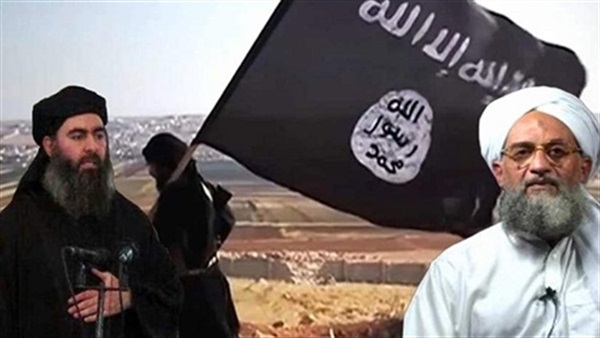 Terrorist organizations have been using simple method to carry out quick terrorist operations in Africa, especially Al-Qaeda and Daesh, which developed methods of killing and plotting operations by lone wolves in the European continent.

A document acquired by The Reference, written by Mohamed Khalil Al-Hakaymeh, included methods and tools of the old killing that Al Qaeda relied on, which included killing by poison and narcotics.

As Daesh emerged, it revived these methods amid its lone wolves to use during assassinations, as the terrorist organization developed these methods to serve its multiple cells in Europe.

Moreover, as Daesh surfaced, it started training its members to exercise violent sports and studying the human body to know the killer places in it, and ways to identify targets that are suitable for lone wolves operations.

Al-Hakaymeh was a member of al-Jama’a al-Islamiyya who fled to Afghanistan and joined Al-Qaeda. He is the author of “How to Fight Alone” that includes various fighting methods.

He drowned in Lake Victoria as he was attempting to escape while being chased by security forces.

Al-Qaeda also managed to develop ways to carry out these operations in simple and easy ways, as it began extracting poison from food like meat, potatoes, mushrooms and nicotine.

This poison is one of the toxins that the author used to extract from meat in certain ways using meat, dung, corn and water, by creating a bacterium called ‘clostridium botulinum’.

Clostridium botulinum are heat-resistant and exist widely in the environment, and in the absence of oxygen they germinate, grow and then excrete toxins.

The author also refers to another method of poison extraction, namely ricin, a lectin produced in the seeds of the castor oil plant, which is a highly potent toxin that can kill an adult human with only a few grains of powder.

Within around four days of exposure to ricin, effects of ricin on the central nervous system, adrenal glands, kidneys, and liver appear.

Ricin causes severe diarrhea and vomiting, and victims can die of circulatory shock or organ failure; inhaled ricin can cause fatal pulmonary edema or respiratory failure. Death typically occurs within three–four days of exposure, according to the Centers for Disease Control and Prevention (CDC).