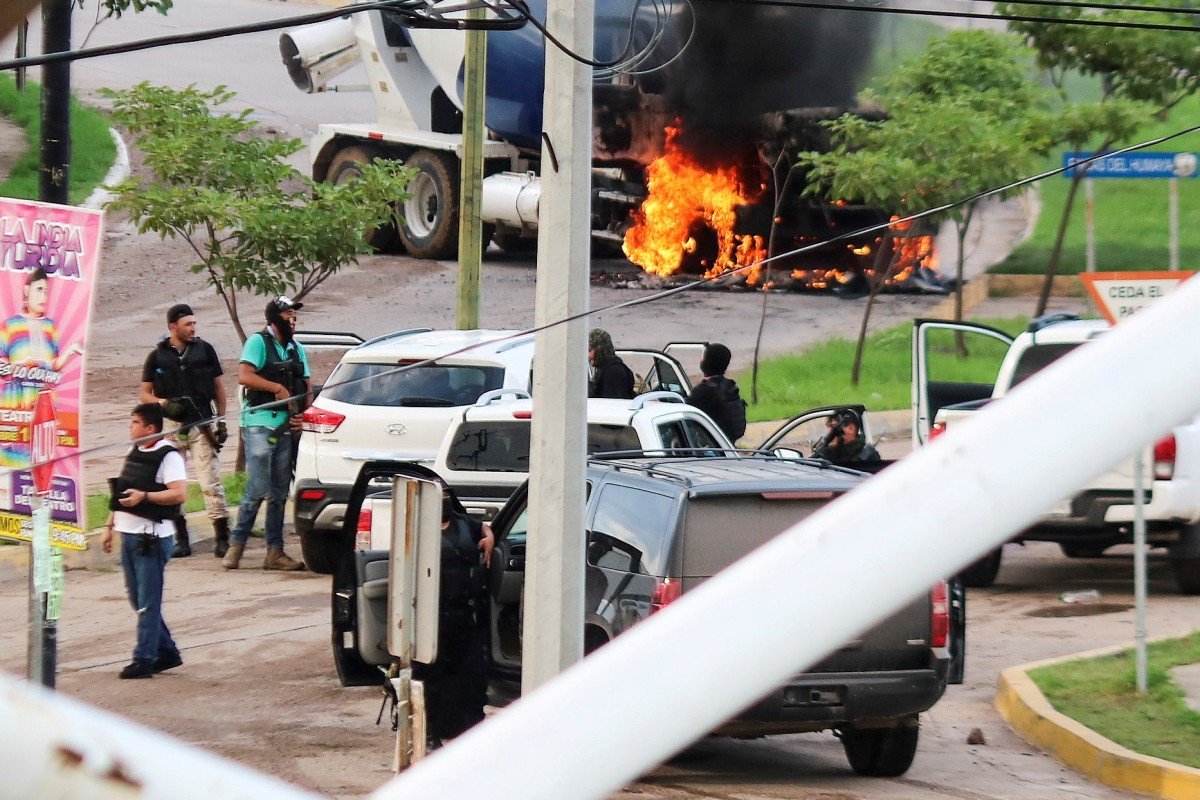 21 killed in Mexico cartel attack near US border

Mexican security forces on Sunday killed seven more members of a presumed cartel assault force that rolled into a town near the Texas border and staged an hour-long attack, officials said, bringing the death toll to at least 21.

The Coahuila state government said in a statement that lawmen aided by helicopters were still chasing remnants of the force that arrived in a convoy of pickup trucks and attacked the city hall of Villa Union on Saturday.

At least 14 people had died by that afternoon, four of them police officers. He also said then that several municipal workers were missing. It wasn’t clear if they had since been located.