Latest Posts
16:19
Home News Women at the forefront of Egypt’s battle against terror 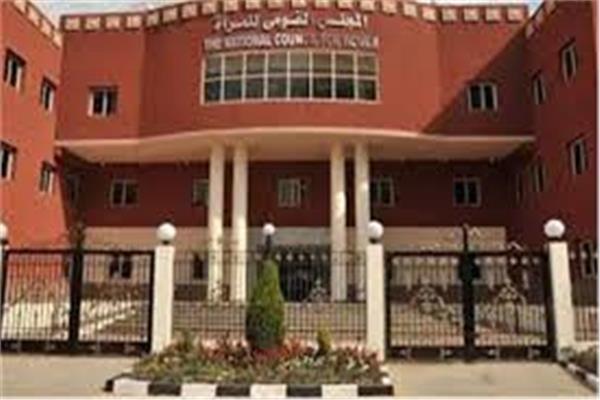 Women at the forefront of Egypt’s battle against terror

Egyptian and Arab women are at the forefront of the battle against terrorism at all intellectual, economic, and social levels, the National Council for Women (NCW) said in a press release on Tuesday.

NCW’s remarks came during its participation in a symposium on terrorism and human rights in Egypt convened on the fringe of the 34th session of the Human Rights Council, held in Geneva, the council said in a statement.

It also affirmed the importance of good education and eradicating all kinds of female illiteracy and urged women to honor their responsibility to bring up generations cherishing the values of peace, tolerance, non-discrimination, and acceptance of the other.