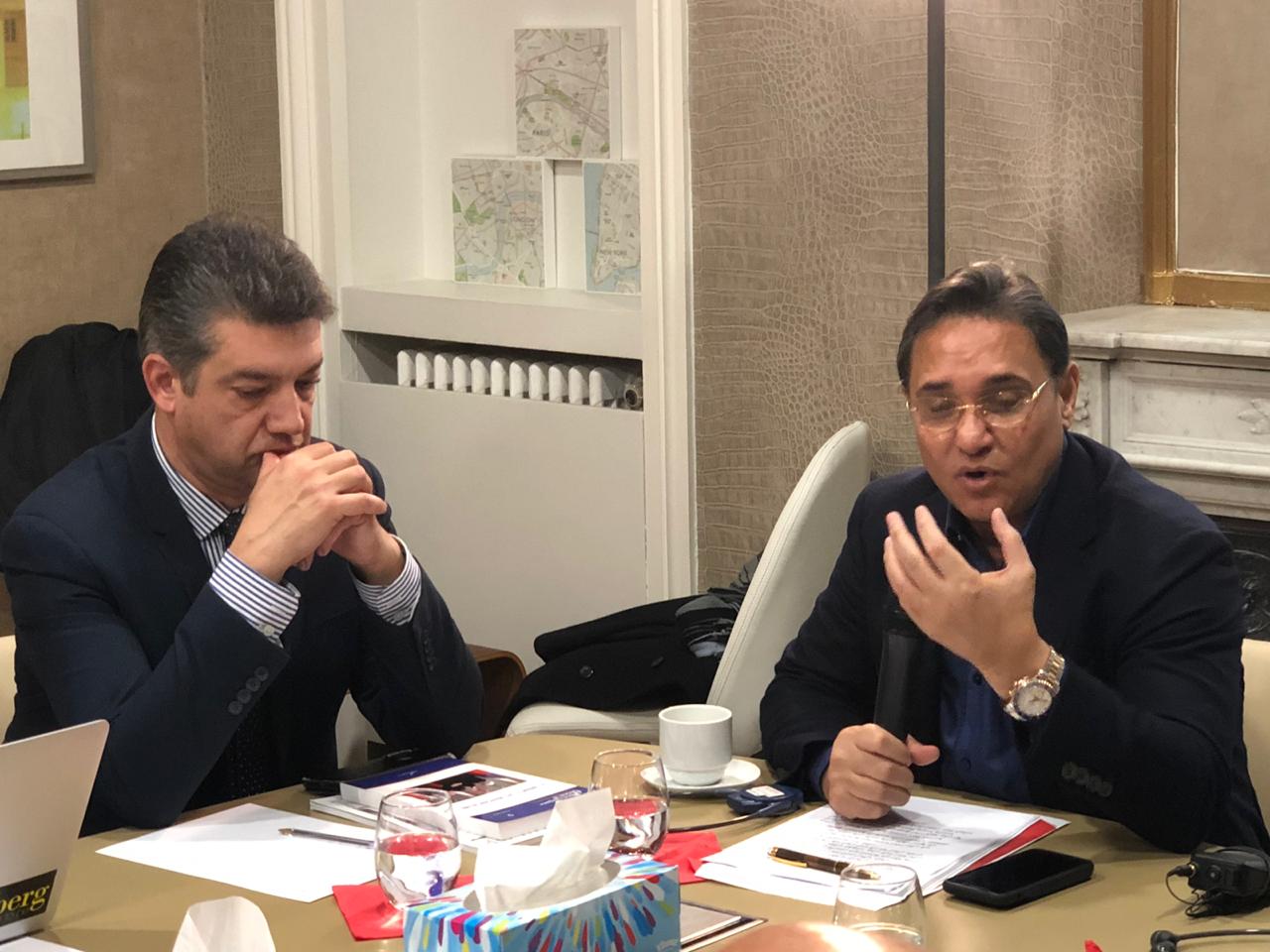 Director of the Middle East Center for Studies in Paris (CEMO), Abdel Rahim Ali, said Friday that Turkey tried to gain a foothold in Syria as an alternative to Egypt.

Syria’s Muslim Brotherhood, he added, had an office in Istanbul.

He added at a seminar by CEMO in Paris, titled “Turkish foreign policies and their disastrous consequences on Europe”, that Muslim Brotherhood members started making plans for Erdogan to have his own influence in Syria.

Islamist leaders in Syrian cities like Hama, Aleppo and Homs also started preparations for receiving the arms they bought from the Balkans via Turkey, Ali said. Arms also entered Libya through Turkey.

He noted that Erdogan turned his country into a safe refuge for the Egyptian members of the Muslim Brotherhood, who escaped from Egypt after the downfall of the Mohamed Morsi regime.

In Turkey, they were offered help to initiate several media platforms, Ali said.

They also utilized social media in their war against the Egyptian regime which became a stumbling block on Erdogan’s road for controlling the region, he added.

He said Turkey became a meeting point of the organizations affiliated to the international organization of the Muslim Brotherhood.

The members of these organizations meet in Turkey to coordinate and plan for invading Europe, he said.