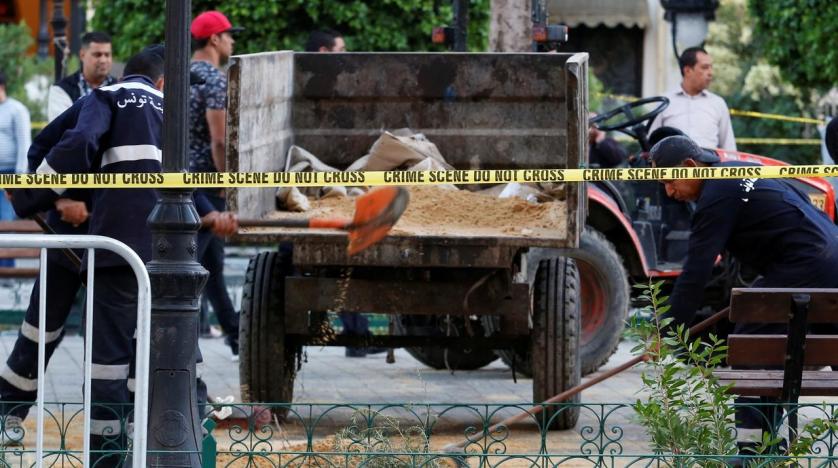 Ajnad al-Khilafa- affiliated with terrorist ISIS in Tunisia – has pledged allegiance to the new leader of ISIS, Abu Ibrahim al-Quraishi.

This battalion, entrenched in Djebel Mghila and Jebel ech Chambi, published a picture showing six armed men in mountain regions as they express loyalty to this group under its new command.

The image made counter-terrorism bodies in Tunisia alert against any possible terrorist operations.

The battalion was established in 2013 when it detached from al-Qaeda in Morocco and joined ISIS.

Tunisian authorities accuse Ajnad al-Khilafa of standing behind several terrorist acts including slaughtering a group of shepherds, rioting houses near the mountain regions and encouraging extremist members to carry out offensives as ‘individual wolves’.

During the past years, this battalion claimed responsibility for several attacks including the suicidal attack conducted by the Tunisian terrorist Mona Qibla in Bourguiba.

Following this announcement, Tunisian security sources revealed that the counter-terrorism forces have commenced analyzing the place where this picture was taken and focusing on its details to recognize the terrorists.

The sources stated that recently some movements of pro-ISIS members were monitored, adding that the security and military institutions banned members from sneaking.