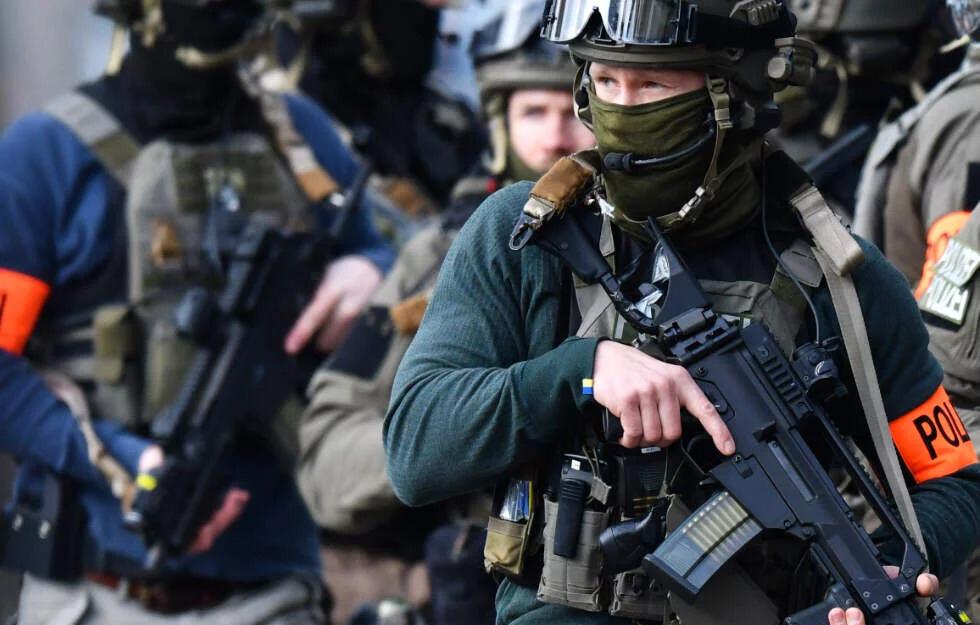 German police have confirmed the arrest of three ISIS operatives in the city of Offenbach in the central German state of Hesse.

Three men of Turkish and Macedonian origin, aged between 21 and 24, who were planning a terrorist operation in Germany, were arrested, police said in a statement. Police said the suspects were trying to build a huge bomb and buy some weapons with lots of bullets to kill as many people as possible.

The police said in a statement that the man of Macedonian origin is considered an explosives expert and that he tried to buy equipment and basic elements for the manufacture of the bomb.

The police also accused two men of Turkish nationality between the ages of 21 and 22 years.

According to sources, the three have yet to be brought before the judge, who must decide on prolonged detention.

The information showed that the three ISIS operatives tried to carry out the terrorist bombing in the Rhine area.

German police announced Tuesday that more than 170 police officers had taken part in the arrest of ISIS operatives.