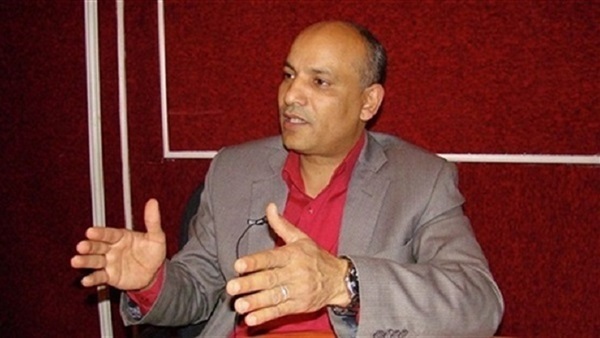 Symposium on the other opinion…Does promoting dialogue with terrorist work?

Could we work together to extinguish the flames of hate and intolerance that breed terrorist violence? Does the dialogue with a terrorist work?

Can the sheikhs, whatever their ability, persuade a murderer, to talk with the weapon holders?

These logical questions, posed by some and opposed by others, felt that the dialogue should be promoted by who has the ability to confront the ideas of the terrorist; let us ultimately until the extremist recognizes pluralism, and believes in establishing a structure, believes in the existence of the other.

The second opinion, supported by the success of “Symposium on the other opinion” program, which was shown on Egyptian television in 1981, and presented by the famous T.V host, Hilmi Mustafa Al-Balak, former president of the radio, who interviewed senior leaders of terrorist organizations.

While the first opinion, supported by the failure of the dialogue of Imad Adib, With the Libyan terrorist Abdul Rahim al-Mesmari. 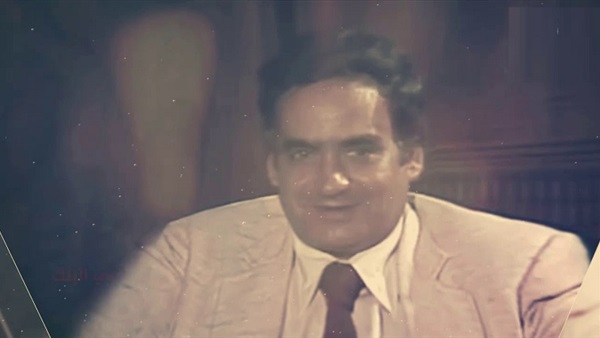 The Egyptian Ministry of Endowments was with the second opinion, and felt the need for the return of the dialogue program « Symposium on the other opinion n», and in the framework of its cooperation with the Egyptian National Media; to spread the right Islamic thought, and highlight the tolerance of religions, and confront extremist thought, and correct misconceptions.

The ministry returned the program, where Dr. Mohamed Mokhtar Gomaa, Minister of Endowments, said that the program will be presented, with the participation of a group of scientists and enlightened intellectuals, in a clash with the issues of thought, opinion and renewal, and already launched its first seminar from the mosque of Elsayida Nafisa. 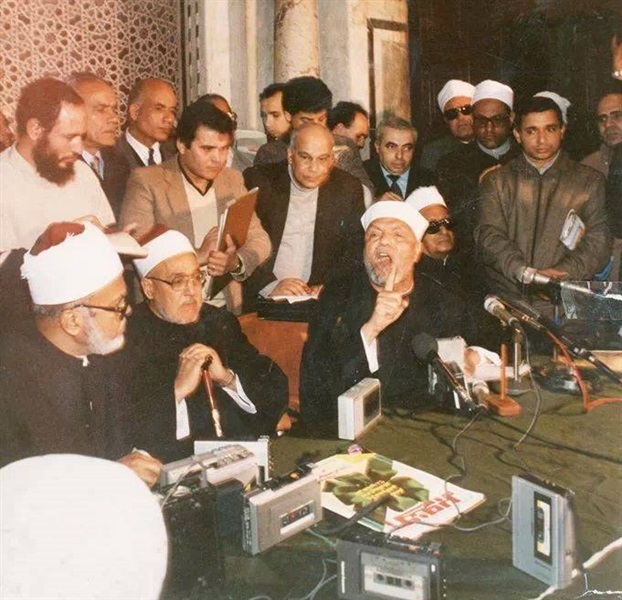 Egypt’s Minister of Awqaf stated that these seminars will be expanded and multiplied to become weekly, or at least bi-monthly, and will be given wide scope for the participation of youth and women, especially the youth of imams and preachers of endowments.

Gomaa added they will not be confined to religious scholars, but expand For the intellectuals and senior intellectuals and media, the Egyptian television and satellite sector and the news sector will broadcast summaries and news reports on the seminars, which aim to highlight the tolerance of religions, and counter extremist thought.

The program clashed with senior terrorist organizations from 1981 to 1984, and began to debate the founders of the Takfir and al-Hijra group, then Taha al-Samawi, who had a famous seminar and Muhammad Salem al-Faramawi.

In February 1982, the program of the symposium of other opinion presented an important episode, a dialogue with Mohamed Youssef El-Bawab, a leader of a Takfiri group in Port Said, and two of his followers, refused his ideas in the program: “Mahmoud Mahmoud Kasbah, student at the Faculty of Engineering, and Mohammed Mahmoud Al-Thuqbi, student in Al-Azhar.

Mahmoud Kasbah, from Port Said, talked about how the group convinced him to neglect the study, and said: that I misunderstand the holy Quran.

The founder of the terrorist organization, speaking about the similarity with the Meccan period, but Sheikh Musa Shaheen, responded by the difference between Islam and faith, and said: They cut off parts of the Muwatta, then disbelieve its author.

“If you are a thinker, admit the truth, and if we think we are wise, we will continue the discussion,” said the distinguished journalist, “Helmy Elblak”.

The symposiums have moved from the prisons to the studio and from there to the mosque, under another title, which is «Concept Correction Seminars». 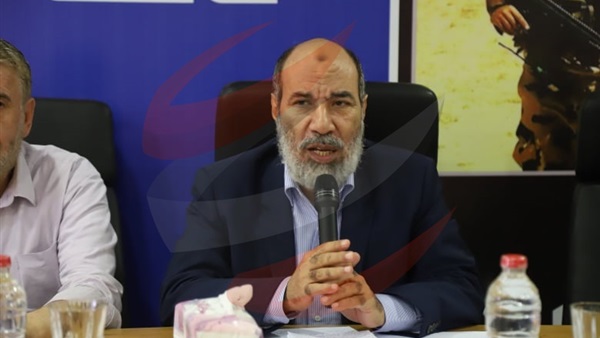 “Abdul-Akhir Hammad, Ahmad Abdo Salim, and Talat Yassin,” and the other party Mufti and Minister of Awqaf «was in early 1987», participated in this seminar and raised some of the legitimate issues, which was the most important.

In 1988 a conference was held at Al-Azhar Mosque, in which Sheikh Metwally Al-Sha’rawi, Sheikh Mohammed Al-Ghazali and Sheikh Tayeb Al-Najjar spoke.

At the end, a statement was made, which was in some of its lines: We believe in the belief of officials in Egypt, and they do not respond to God’s rule, do not deny Islam as a principle, and they are working to reach the Islamic call to the extent of application.

The program hosted the Tabligh group, and went to them in their headquarters, and their headmaster «Sheikh Abdul Sabour Shaheen, Sheikh Mohammed Ghazali», who talked about the gaps in this group, and that the times delegation with new issues, information and positions, and that was in 1984.

Although the program was shown on state television, it was using symbols from groups to debate other groups, and this was evident in the debate of the founders of the Salafi school «Said Abdel Azim, Yasser Burhami, and Sayed Ghobashi», which attended In which scientists «Ahmad Abu Nur, former Minister of Awqaf, Dr. Jamal al-Din Mahmoud», and that was in 1983, in the presence of the Governor of Alexandria «Major General Fawzi Moaz».

It is important to point out that the conflict between groups and states is primarily ideological and intellectual conflict, which ends organically, with the end of the internal element of the organization, or inorganic elimination of its ideology, and the explanation of what is happening.

This is dangerous because the head of these organizations is intellectual, and its other body is a financing organizational structure. In order to dry up the sources, we must mean the first aspect.

This requires an integrated system of complementary roles, including the program of a symposium of opinion, which proved the ignorance of these elements.

Dr. Najeh Ibrahim Abdullah, one of the founders of the Islamic Group, and the famous thinker now, during a seminar at the «Elbawaba News», that these groups have a set of capabilities, the most important of which is the ability to include new elements through their ideas, mobilize the masses, and polarization.

In his book «heated dialogues behind cold bars», in which he explained about those For intellectual debates, which took place among them, which need dialogues from the scholars of the nation with these organizations and their elements; lest they come out with the same extremist ideas, and be a burden on society. 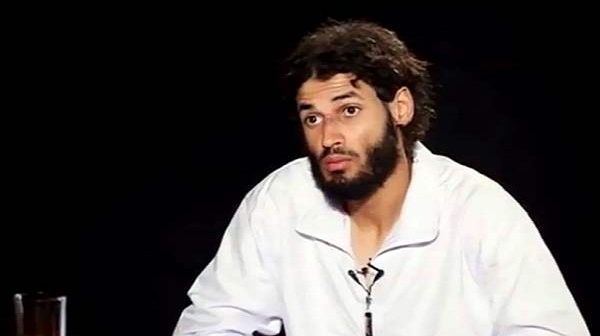 Ibrahim, believes that the return of the program of a symposium of other opinion is important and required, and that there is a required equation will occur, and must, namely, correcting the ideas of these elements, especially as some organizations, including the Muslim Brotherhood, realize that if it returns, it can return within a time Short; because it has two advantages: «its ability to deal with people, and incursion among them».

In conclusion, the program of a symposium of opinion, a means and plan for the siege or containment of terrorist organizations, and return it again, during these days, will carry a lot, including the completion of the experience of dialogues, or stop forever.