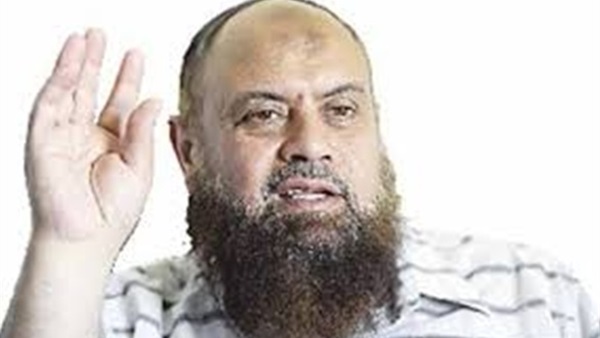 The announcement by US President Donald Trump about the death of the ISIS caliph Abu Bakr al-Baghdadi was the latest in a series of similar announcements.

Trump apparently gets ready for the presidential elections in his country, slated for 2020. The Democratic Party did the same under former US president Barack Obama when it announced the death of the al-Qaeda leader Osama bin Laden.

Under Obama, the US said it threw bin Laden’s remains in the ocean. Trump has done the same thing with Baghdadi’s remains. Both men did this in order to prevent anybody from asking them to show the remains of these high-profile terrorists.

Nevertheless, this casts doubt on the American narrative on the killing of both men.

Trump said it was Syria’s Kurds who gave his administration information about Baghdadi’s hideout.

The fact is, however, that one of Baghdadi’s close associates who had been arrested by Iraqi intelligence, provided most of the information about Baghdadi’s place.

Trump’s remarks on Baghdadi’s killing were full of contradictions. Nonetheless, the ISIS caliph’s death opens the door wide for speculation about the future of his organization.

Trump conceded earlier that it was Obama’s administration that created ISIS in collaboration with Turkey’s Erdogan. ISIS training camps were present in Turkey, near the border with Syria.

Tens of thousands of recruits arrived in Istanbul Airport, before they travelled to Syria and then to Iraq. The arms that fell in the hands of ISIS fighters also arrived through Turkey. These arms came from al-Udeid Air Base in Qatar. The military uniforms and logistical support also came from these states. Qatari charities raised a huge amount of money for terrorist groups in Syria.

The mission of ISIS has already been accomplished. ISIS terrorists can be sent to Libya to prepare for the next war against the Egyptian army. Some of these terrorists would have been sent to Chechnya, but for the victories that had been scored by Libyan army general Khalifa Haftar.

ISIS is expected to collapse like a house of cards after Baghdadi’s death. It may totally disappear. Some of its fighters may join other terrorist organizations.

Ongoing unrest in Iraq may also open the door for the return of ISIS to this country. Unemployment and poverty have reached unprecedented levels in Iraq, a resource-rich country. Iraq has the world’s second largest confirmed oil reserves after Saudi Arabia. These conditions may blow new life into ISIS.