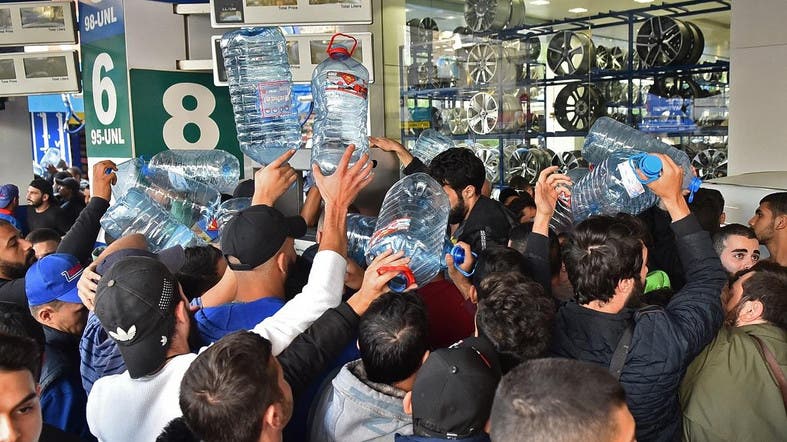 Lebanese daily Al-Nahar cited al-Brax saying the union was suspending its strike to hold talks with authorities and added the syndicate would have a meeting on Monday.

The union had called for an open-ended strike starting Thursday because of losses incurred from having to buy dollars on a parallel market, the main source of hard currency during the country’s economic crisis.