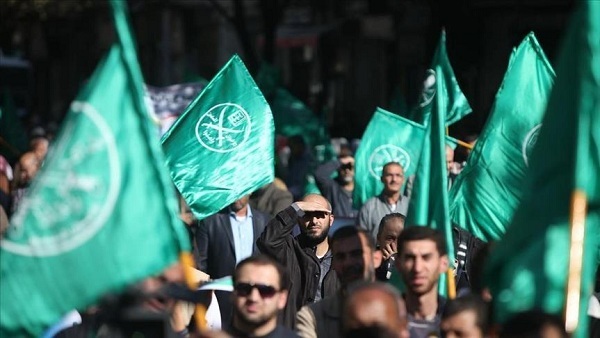 There were public meetings and contacts between Iranian and Egyptian officials while Muslim Brotherhood-backed Mohamed Morsi was president of Egypt from 2012 to 2013.

The 2014 summit brought together the foreign military arm of Iran’s Islamic Revolutionary Guard Corps, known as the Quds Force, and the Muslim Brotherhood, a sprawling Islamist political movement with significant influence throughout the region.

The summit came at a critical moment for both the Quds Force and the Muslim Brotherhood, which may explain why the two sides agreed to talk. When the meeting was held in April 2014, the Islamic State was tearing across the Sunni-dominated regions of northern Iraq. The Iraqi Army was melting away in the face of the terrorist group’s brutal tactics, and ISIS was threatening the stability of the Iraqi government in Baghdad.

Commenting on the leaks, researcher Firas Elias, an expert on Iranian affairs, said that the ties between Iran and the Muslim Brotherhood have been a complicated and strategic.

The researcher explained that the ties have been strong between the group and Iran since El-Banna.

He added that the Brotherhood has branches in many countries including Iran, where the Brotherhood is an active group called Da’wah and Islah, which has strong ties with the Iranian regime.