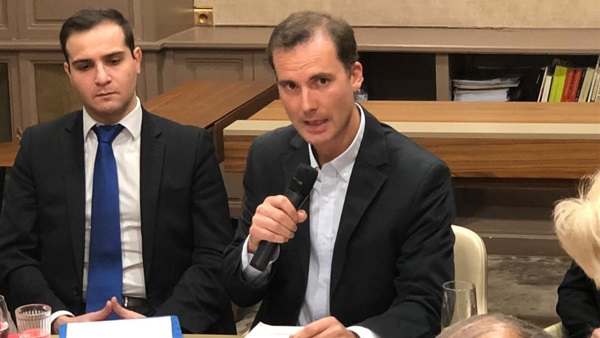 There is growing presence, he said, for the Democratic Union of Muslims Party in France.

He added at a seminar by CEMO in Paris, titled “Turkish foreign policies and their disastrous consequences on Europe”, that Turkish President Recep Tayyip Erdogan uses some of the societies operating in France.

Turkish nationals living in France raise funds for the construction of schools and mosques that follow the ideology of the current regime in Turkey.

He expected Turkey to launch several projects in France in the coming period, including mosques, societies and schools.