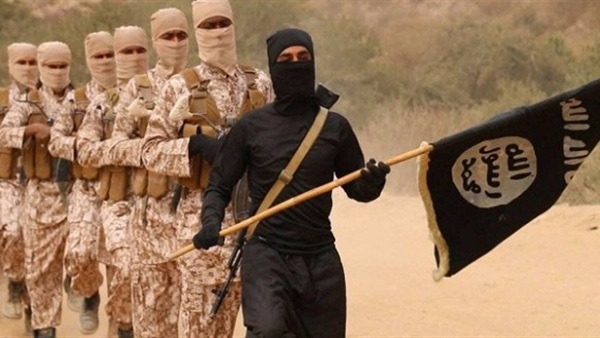 ISIS is adapting and al-Qaeda is expanding: State Department report

The US State Department issued in early November its annual report on terrorism in various countries of the world, indicators of the rise and fall in extremist activities, and the most dynamic groups and countries supporting this file.

The report, which is submitted annually to the US Congress, argued that 2018 saw US forces actively liberate all ISIS-held territory in Syria and Iraq, regaining control of 110,000 square kilometers, along with 7.7 million men, women and children, from the terrorist organization’s brutal rule.

These successes paved the way for the eventual destruction of the so-called caliphate in 2019, while the United States and its international partners continued to pursue al-Qaeda activity globally. The United States has also implemented maximum measures to pressure Iranian-backed terrorism, significantly expanding sanctions on Iranian actors and government agencies and building stronger international political will to counter the threats posed by the mullah regime.

The report argued that massive efforts to undermine ISIS contributed to its increased ability to mobilize via social media to counter the war against it, which has influenced and increased ISIS attacks in Africa and Southeast Asia despite successive military strikes.

Political and tribal conflicts in Africa have contributed significantly to the spread of ISIS in the region, where it attracts young people to battle for strategic purposes.

Tehran is the world’s worst sponsor of terrorism, spending about $1 billion in one year to support terrorist groups that act as the regime’s arms and help it make political gains from terrorist pressure. The mullahs support Hezbollah and the Quds Force, whose extremist activities have recently spread to Europe by planning assassinations of key figures or spying on states.

Since its inception, al-Qaeda has confused US accounts by initially targeting them, but the report acknowledged that successive strikes have not completely defeated the organization, and it continues to spread in Afghanistan and Pakistan, the group’s main geographic strongholds.

This is a tacit accusation of Pakistan’s security weakness and declining grip on state territory. Besides al-Qaeda and the Taliban, other groups such as Lashkar-e-Taiba and Jaish-e-Mohammed that help and strengthen al-Qaeda are spread throughout the region.