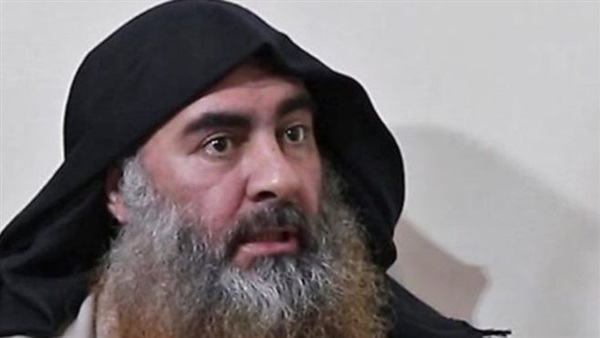 Earlier his month, ISIS attacked an oil truck in Raqqa, Syria, killing its driver. ISIS has been targeting oil trucks. Eight drivers of the oil trucks were killed in terrorist attacks carried out by ISIS after the terrorist organizations was defeated in Syria and Iraq.

ISIS has labeled such attacks as part of attrition war against its enemies. The terrorist organization has vowed to continue this attrition war, targeting oil trucks since its late leader, Abu Bakr al-Baghdadi, released a video urging his followers to launch a war of attrition “to harm the enemy”.

Researchers Colin P. Clarke and Amarnath Amarasingam said in a Foreign Policy analytical article that ISIS has a three-year plan. The researchers said ISIS would launch guerrilla war after it had lost territories in Iraq and Syria.

The terrorist organization’s scheme is based on the creation of terrorist cells in the areas under the control of its enemies. The tactics include car bombings targeting the economic institutions of its enemies.

ISIS has been attacking oil trucks coming from territories under the control of the Syrian Democratic Forces (SDF)  since September.

The Meir Amit Intelligence Center said ISIS has launched an attrition war against SDF.  Moreover, ISIS burned crops in Syria and Iraq as part of its economic war.\

Clarke and Amarasingam expect the terrorist organization’s new leader, Abu Ibrahim al-Hashimi, would continue its war of attrition against its enemies.