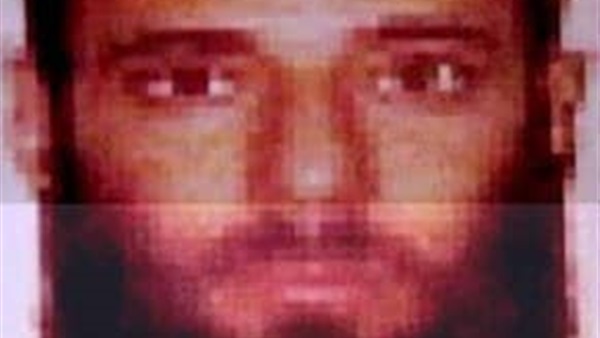 Is Abu Ibrahim al-Hashimi al-Qurashi the new leader of ISIS?

ISIS-linked pages on social media site Telegram posted a picture claimed to be of the terrorist group’s new leader, Abu Ibrahim al-Hashimi al-Qurashi, saying that the former ISIS governor of Anbar was appointed by the group’s Shura Council to succeed Abu Bakr al-Baghdadi.

Some believe that the structure of the organization has been completely eroded, leaving no well-known leaders except Abu Ibrahim, Haji Abdullah, Haji Abdul Nasser, Abu Abdul Hakam Tayseer, and Mazen Al-Nuhairi.

Abu Ibrahim al-Hashimi al-Qurashi is a pseudonym to hide the new leader for fear of being targeted and at the same time make him appear to be Qurashi and from the prophetic family in order to preserve ancient conditions so as to prevent splits from occurring, considering he does not possess the qualities of a caliph. However, they strikingly did not discuss the pledge of allegiance to him as a possible emir or new caliph. Compared to his predecessors Abu Omar al-Baghdadi and Abu Bakr al-Baghdadi, Abu Ibrahim appears to have been chosen randomly, more of a leader of necessity to keep the organization afloat as long as possible even though it has lost many of the factors of its strengths.